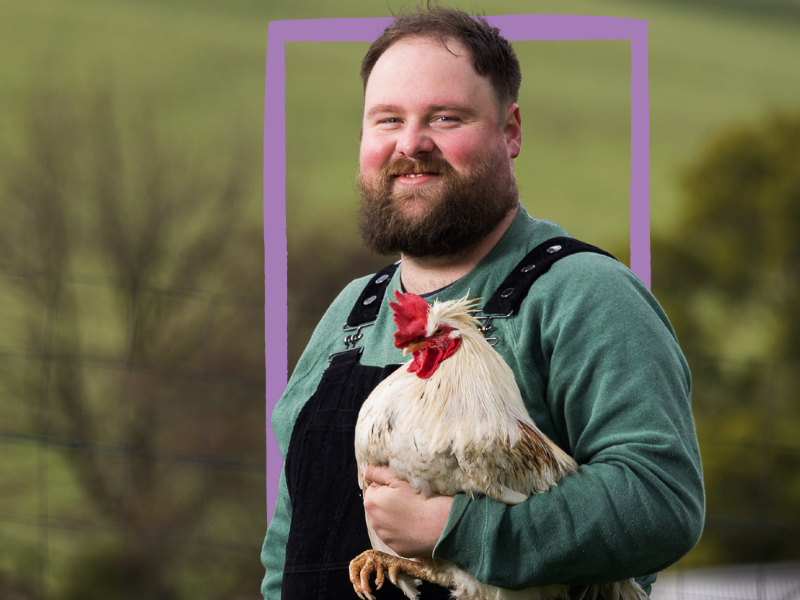 Austin Cram is standing as our lead candidate for Eastern Victoria in the Victorian State Election.

Austin is an ardent animal advocate and lives with 29 rescued animals in Southern Gippsland, including 17 roosters.

He studied Urban Planning at RMIT and has been working as a town planner for 8 years, is a committed vegan and regularly volunteers for farm animal sanctuaries and dog rescue. 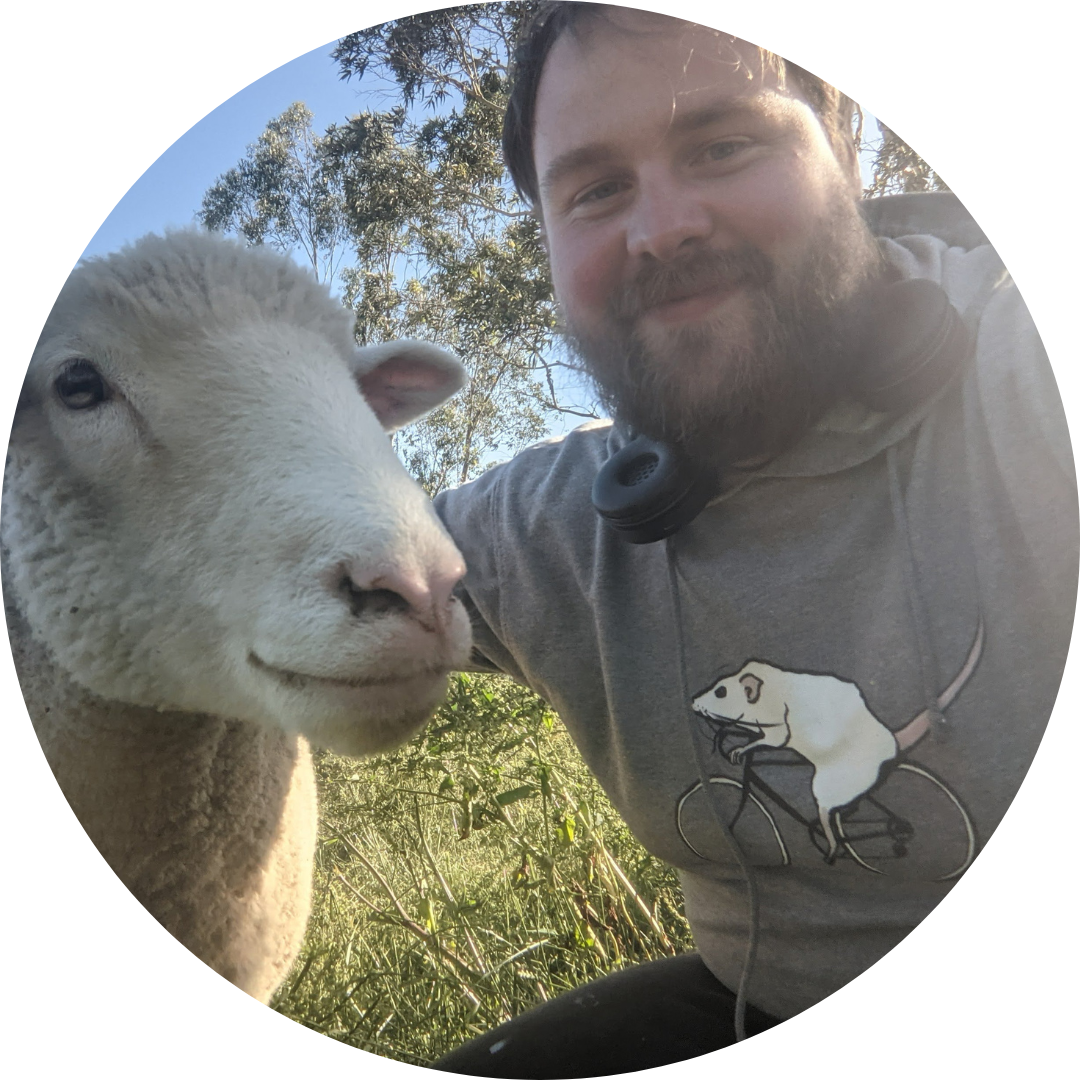 Austin is standing as a candidate so he can help make real change for animals alongside Andy Meddick in Parliament. He is not shy to start difficult conversations about how we need to live alongside other species in a changing climate.

"The major parties have been inexcusably inactive on animal and ecological issues" he says. "We need change now, to avoid irreversible collapse to our ecosystems."

Austin is passionate about revegetating to increase native habitats, ending duck shooting, proper care for domestic and farm animals, reinvesting in regional public transport and reprioritising our planning system to place a higher value on conservation and universal access for all abilities.