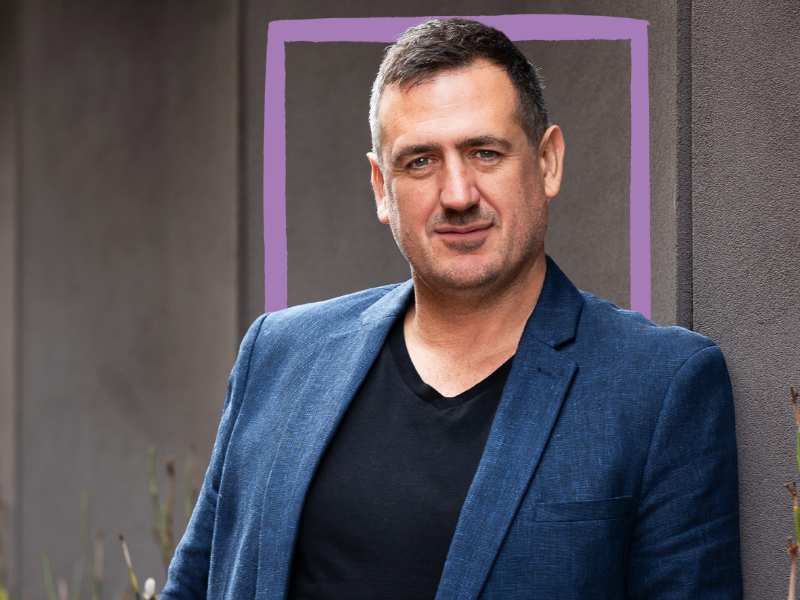 Ben Schultz has long been a passionate advocate for social and environmental change, and has been involved with the animal protection movement after becoming vegan eight years ago. Ben joined the Animal Justice Party in 2016, inspired by their advocacy for change to agricultural practices for both animal protection and to combat the effects of climate change. He is committed to promoting the party’s values, which are close to his heart - Kindness, Equality, Rationality & Non-Violence.

Ben is a proud Elwood local and a resident of Southern Metropolitan Region since returning to Melbourne in 2016, working from home since the start of the pandemic. You can often find him walking Wednesday (black greyhound) and Rosie (white bitza) between St Kilda and Elwood.