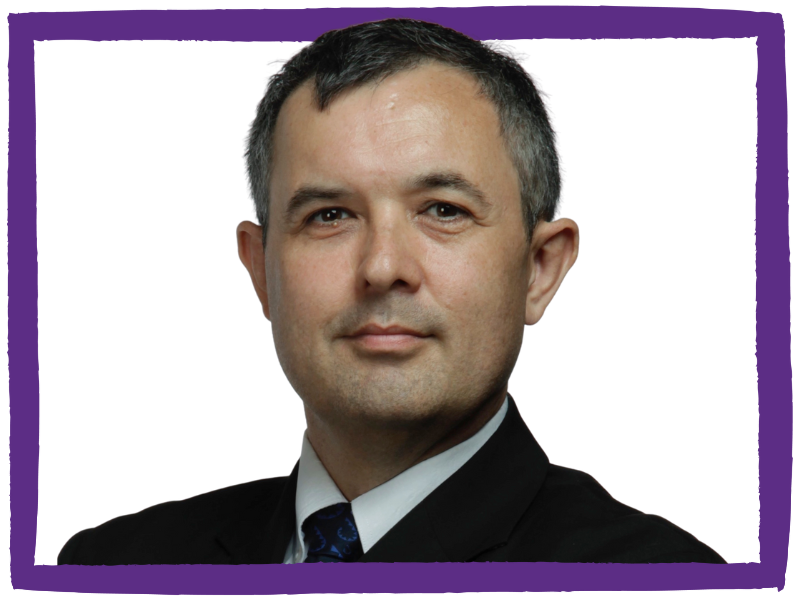 Having lived in the region for 23 years, Bruce has a professional IT Project Manager and consultant background and has worked on reforms in Telecommunications, Energy and Defence.

He was instrumental in the development of Aussie Action Abroad, a charity that helps people in the developing world through expeditions of keen young Australians, and is currently the Chairman of the Animal Justice Foundation which raises funds to support the animal protection movement.

Bruce has also been a central figure in the development of the Animal Justice Party, long serving as a Board member and National President.

Proudly serving as a parliamentary advisor to Andy Meddick MP, our current member in the Victorian Parliament, Bruce has helped to win reform for vulnerable animals - including hunted ducks, exploited greyhounds and horses, companion animals in domestic violence situations and wildlife under threat from hunting and bushfires.

Bruce believes that the way we treat animals, especially farm animals, will be seen as a defining moral failure of our age. He sees an urgent need to change how we treat animals: not just for their benefit, but also for our own health and to maintain a stable climate for future generations.

Bruce recognises that we must think globally and act locally - striving for a forward-thinking and compassionate vision for animals.