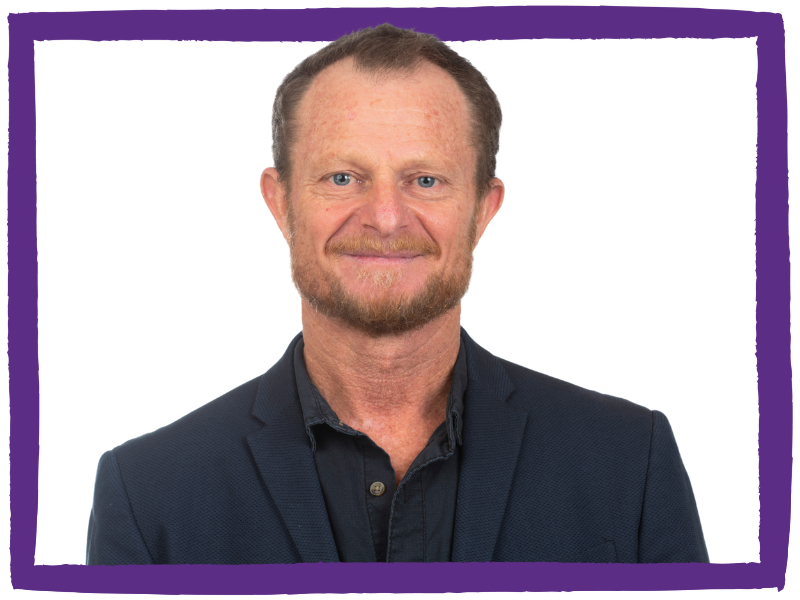 Raised in the Bayside suburbs of Melbourne, David is a proud local who believes that our natural environment should be able to live and flourish without negative human interference.

David has successfully run his own landscape construction company, working across the Region for 25 years. After recognising the need for urgent environmental protection, David undertook a Bachelor of Science and Advanced Certificate in Horticulture as a mature-aged student.

This only grew David's firm belief that wildlife habitat and green spaces need to be conserved - which is why, when elected, David will legislate an end to land clearing. He will also push for a just transition away from logging, in order to prevent habitat destruction and reduce species extinction. Urgent action in this space is not only crucial for our natural environment, but for humans and animals who are reliant on politicians taking action to build a climate-resilient future.

David has also proudly served four years as Chairman of the Friendship Square Committee, a not-for-profit childcare centre, as well as six years as a local basketball coach.

As your candidate for Bentleigh, David will represent community interests and push for a kinder, fairer society for animals, people and our planet.

How to Vote for David! 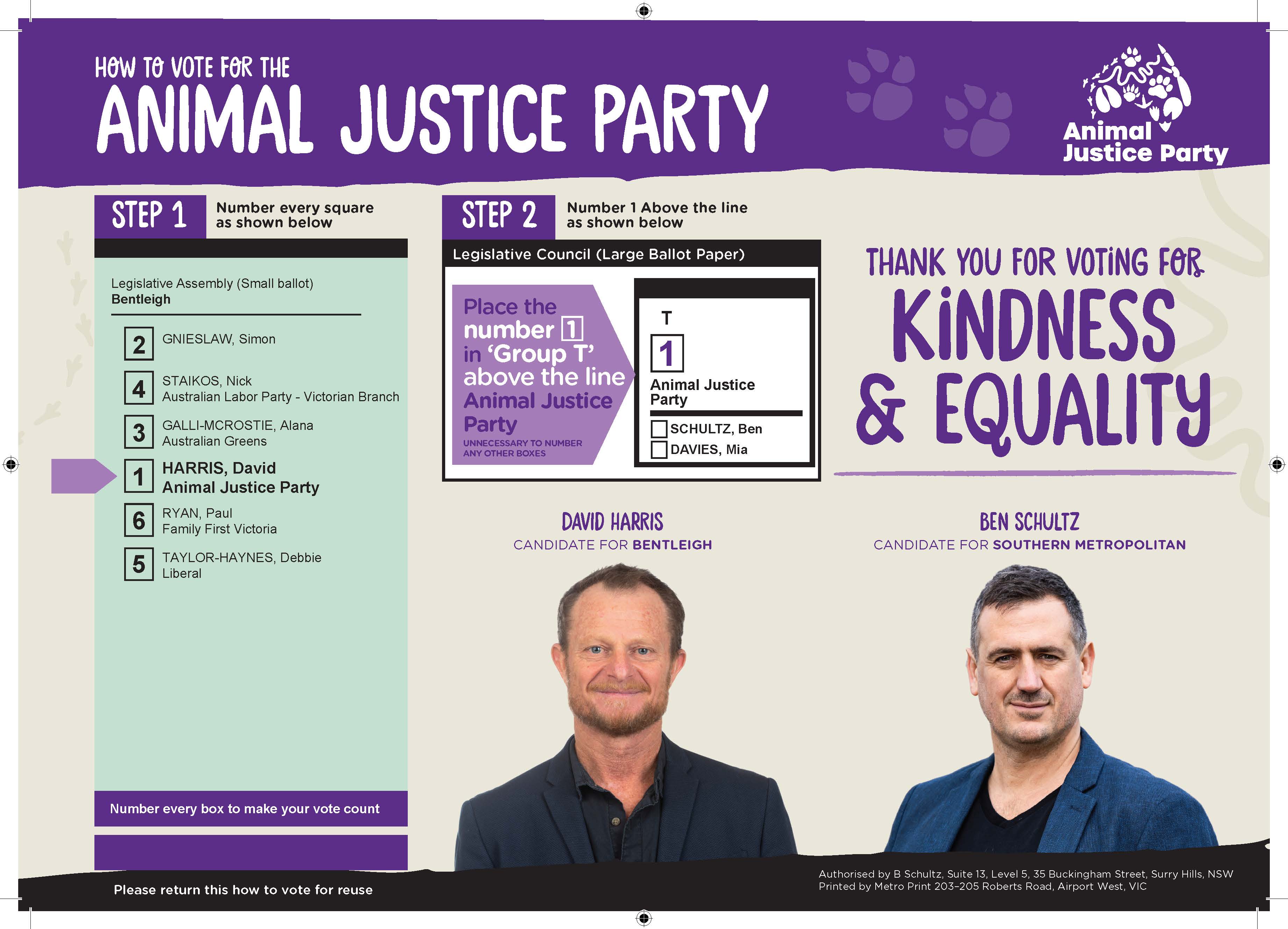