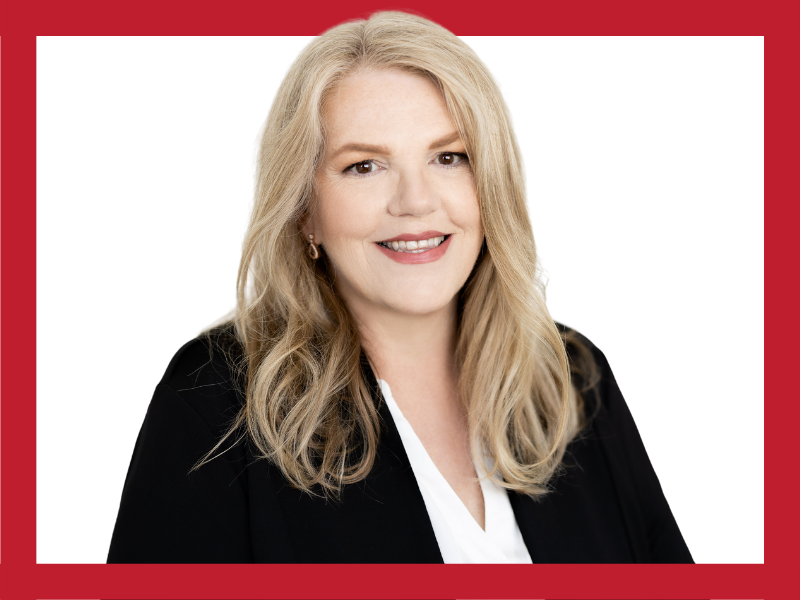 Bronwyn is a longtime resident of Melbourne’s bayside area and has broad professional experience across a wide range of areas. She has worked in the Victorian public sector in a senior HR management role, operated various small businesses, held committee positions with many local community organisations and actively supported many animal and environmental groups.

Passionate about animals her entire life, Bronwyn’s contributions to animal protection have been recognized through multiple nominations for the Kingston Woman of the Year Award and was also a popular nomination for an Australia Day Award.

Bronwyn is running as our Lead Candidate in South-Eastern Metro Region to drive change on important animal and environmental issues.

When elected, she will work to introduce legislation to protect Victorian wildlife and improve animal cruelty prevention laws. Importantly, she will devote herself to addressing the climate and biodiversity crises facing the planet, which endanger the lives of all animals, including humans.

“I want to provide real, effective incentives for change. We must help the agriculture and business sectors to transition to more sustainable and plant-based practices. We can’t waste any more time on this”. 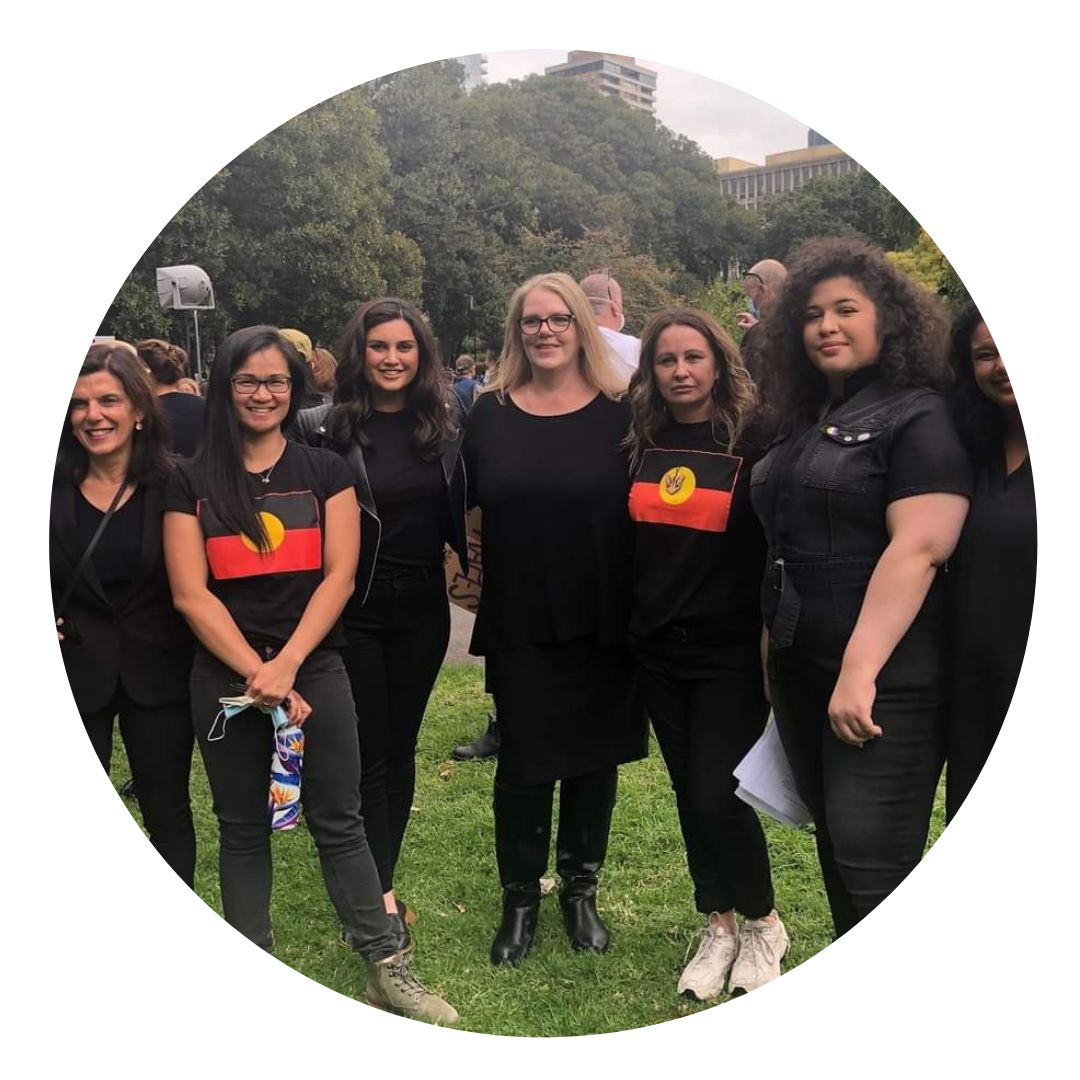 “We need to end sexism, misogyny and apathy,” she says. “We must make workplaces and homes in Australia safer places for women, their children and companion animals. We need to make our communities safer for humans and animals. No more delays. Change is coming”.

Animal Justice Party is totally behind Bron’s vision for a kinder, more rational and safer world. We know that you will join us in supporting Bron and her fellow candidates.

Donate to get Bronwyn Elected!

Contesting elections is a costly exercise. We estimate it will cost us a minimum of $10k to cover candidate fees, advertising and printing for Bronwyn's campaign. We'd love to double or triple that to give her the best chance of being elected to represent AJP in the Legislative Council for the South-Eastern Metro Region. Can you chip in to cover some of the costs?

There is a donation cap and disclosure threshold for donations to state election campaigns in Victoria. More information is available on our Political Donations page

*Donations made by Australian citizens or residents over $2 to a maximum of $1,500 per year are tax-deductible.

Want to donate up to the $4210 General Donation Cap?