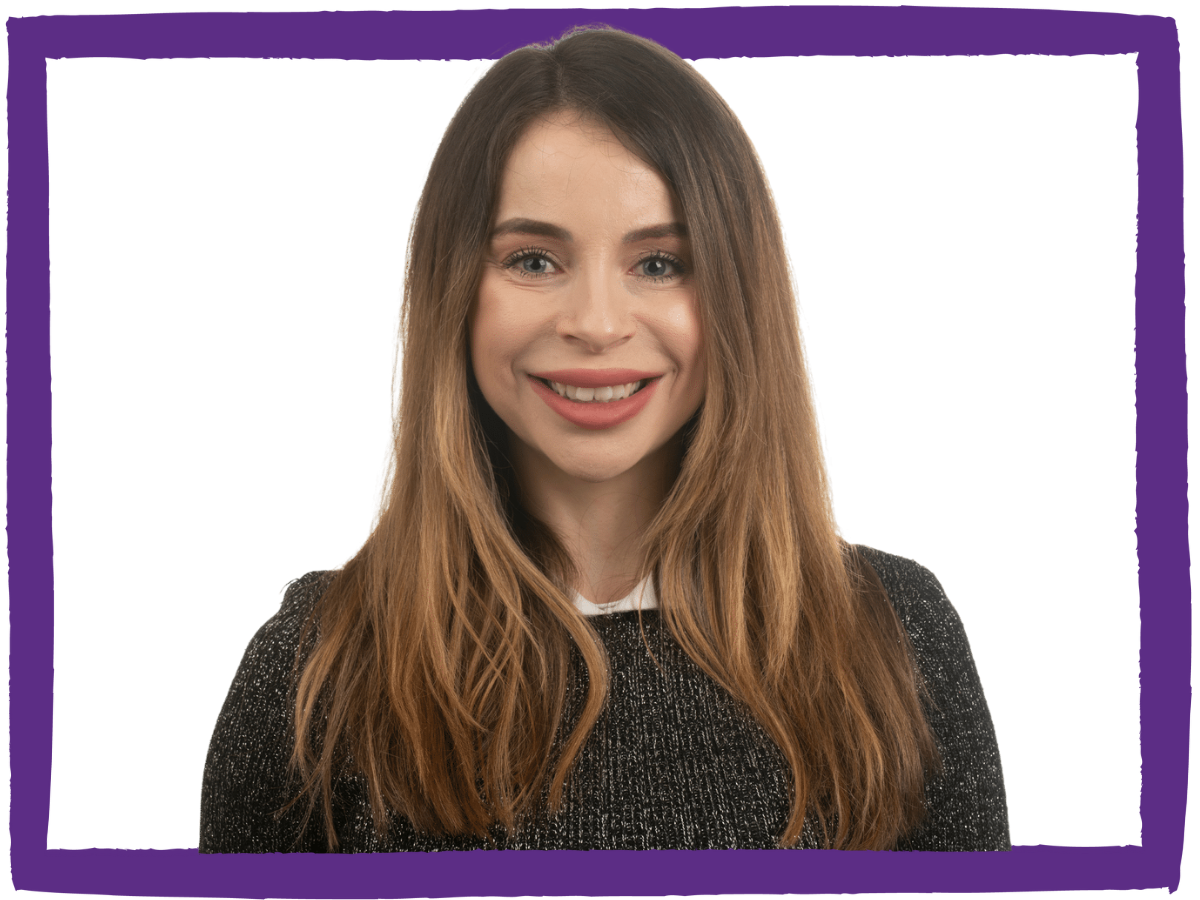 Faith's passion for animal protection began during her childhood, where she grew up surrounded by wildlife and watched in awe as her dad performed the occasional possum rescue. Later, Faith adopted a Persian Cat who had a rough start in life and, as a result, suffers from chronic pain. The way in which the rescue organisation rehabilitated and deeply cared for each of their often-complex animals was an inspiration to Faith, who has since committed to helping animals.

As a priority, Faith wants to secure better support for rehabilitative wildlife and companion animal rescues, who often work tirelessly and out of their own pockets. She will also push to conserve wildlife habitats in the electorate, including investing in wildlife corridors.

Employed as a Communications Coordinator, Faith's work involves delving deeply into topics, then communicating information and research in the clearest and most accessible way. Consequently, she is acutely aware of the ambiguity and contradictions in animal welfare legislation. Current laws do not recognise animal sentience, and enable cruel practices which objectively cause suffering and pain for animals.

Faith has lived in the region for 10 years, and is honoured to stand as your Animal Justice Party candidate for Hawthorn. She wants to prove that by reducing consumption and bringing human activities back in line with nature, we can achieve longevity in the environment, economy and community wellbeing. 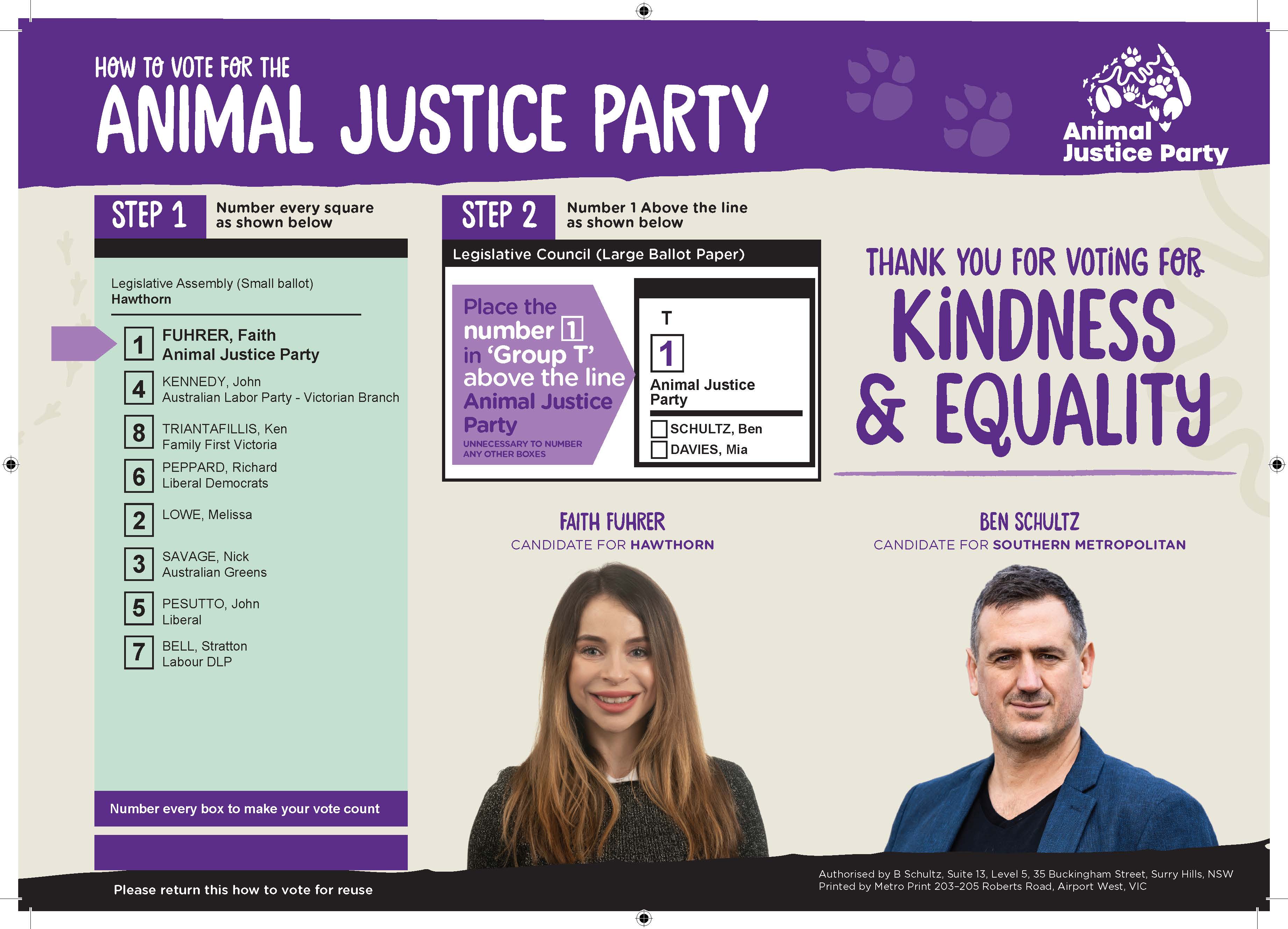