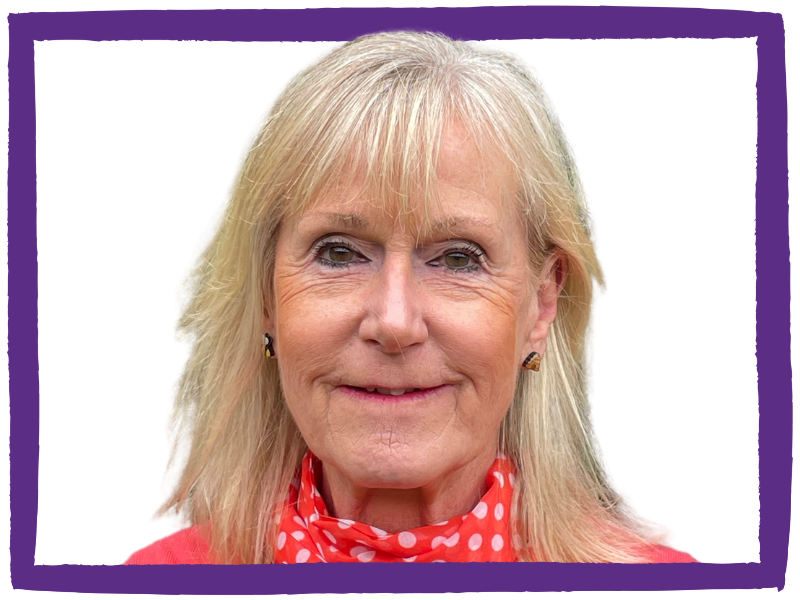 Passionate about giving ALL animals a voice, Frances strives for a more rational world where kindness and consideration for animals and humans are the norm.

As a long term resident of rural Victoria, Frances has been closely connected to local community rescue services during her 15+ years
here in the Kalkallo region.

She is a member of several community groups and associations, and is proud to work with the Animal Justice Party to further their core beliefs of non-violence, equality, kindness and rationality; holding governments accountable and working to phase out and end animal exploitation.

Frances has had a varied and interesting career in both the UK and Australia, having worked in sales, marketing and HR; a background which has included running her own small businesses.

With her husband as a Councillor in local government, Frances has been the Mayoress - giving her an opportunity for greater insight into local concerns, issues, and political processes. She is very aware of her local communities' concerns and is dedicated to representing their interests int the upcoming state election.

Frances firmly believes that all animals deserve protection from cruelty, violence and exploitation. A long-term opponent of duck shooting, Frances is dedicated to pushing the government to commit to an end to duck shooting for good. Frances is also working on the current Barmah Brumby protection activities, fuelled by a commitment to end needless violence against both native and non-native animals.

Frances' vision is to create a society which values empathy for non-human animals, by addressing key animal issues including species extinction, the use of animals in entertainment, cruel means of animal transportation, and the killing of Australian wildlife icons.

The major parties appear to have been woefully inactive and there is an urgent need for change in how we treat and mistreat animals.

A more compassionate vision must also be applied to numerous human and social justice issues. This is why Frances is a proponent for equitable policies which address family violence, housing and street violence.

Frances is proud to stand with the Animal Justice Party as your candidate for Kalkallo, to help shine a light on the plight of animals and give a voice to the voiceless.