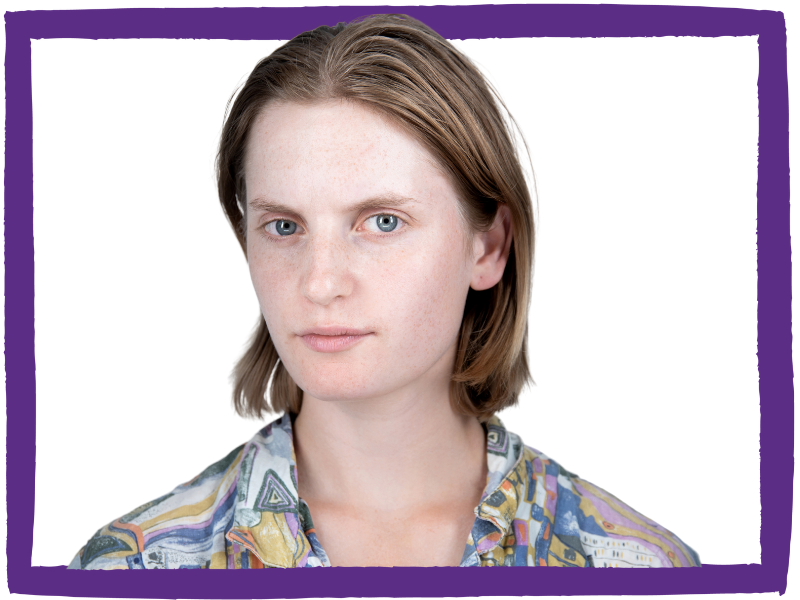 Driven by values of justice and equality, Harley has dedicated her life to building a better world for all. A passionate vegan for the past 6 years, Harley is running as a candidate because she believes that the Animal Justice Party can make a powerful difference for animals by achieving political representation for all species.

At age 19, Harley co-founded the non-profit organisation Young Voices for Animals (YVA) with a mission to educate and inspire the next generation of animal liberation advocates. Through YVA, Harley designed and delivered a youth leadership program as well as project-managed Australia's first youth animal rights conference.

Harley then worked for the grassroots animal and environmental justice organisation Animal Rebellion, designing messaging and strategy to highlight the need to transition to a plant-based food system. This is crucial in order to address the climate crisis, build a climate-resilient future and achieve justice for animals. Harley is passionate about building grassroots movements where people can understand the power they have to influence and change unjust systems.

Currently undertaking her Masters in Strategic Communications Management at Monash University, Harley is also working and volunteering. She grew up in rural Victoria and has lived in and around Melbourne for most of her adult life. Harley is proud to represent the Animal Justice Party in this state election, and is eager to get to work improving life for all across the Croydon District.

How to Vote for Harley! 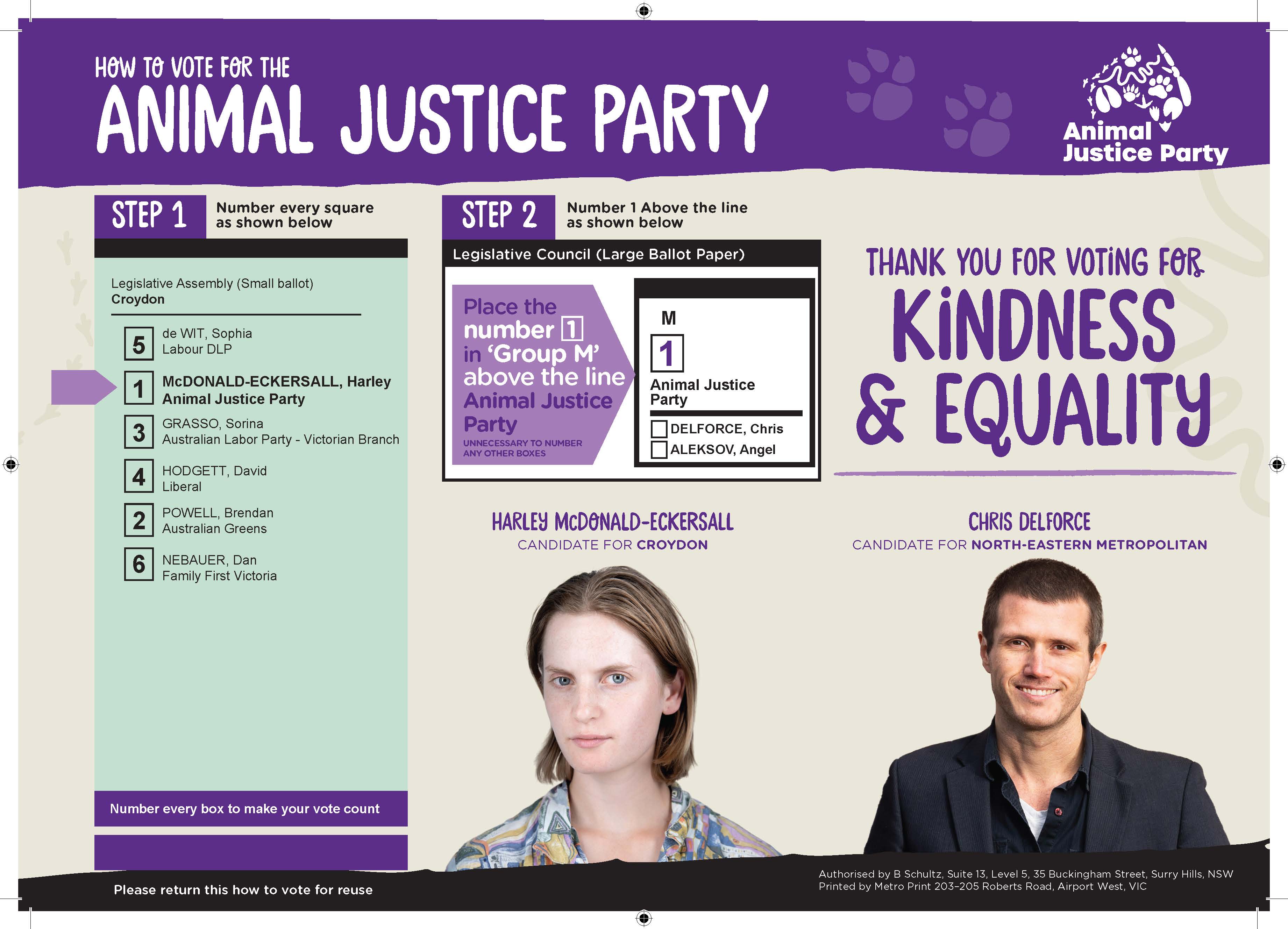