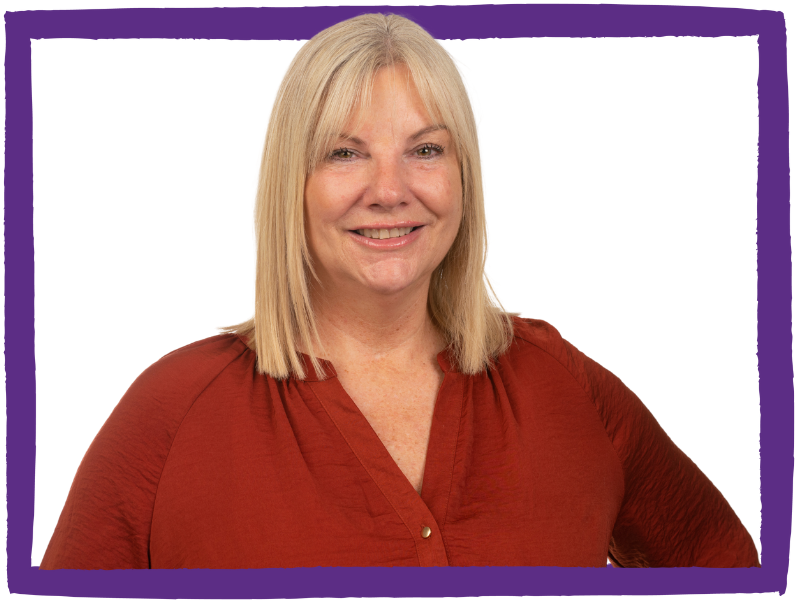 Katherine Divita is running as your Animal Justice Party for Kororoit - the land of Bunurong and Wurundjeri Country.

Having resided in the Derrimut area for many years, Katherine actively volunteers and supports various local community groups and projects working to protect the local grassland and wildlife. She is an advocate for protecting and expanding green spaces so that people can enjoy socializing and exercising whilst taking in the natural beauty that surrounds us.

Katherine is also a qualified Veterinary Nurse which places her in a position to be involved in animal rescue, animal welfare groups, and caring for sick and stray animals which includes wildlife health and education.

In Australia there are approximately 450 species of native wildlife at risk of habitat loss and even species extinction. We live in a beautiful unique place and Katherine knows that we need to protect our environment and all that live here. Legislation currently fails to protect our vulnerable wildlife and animal cruelty prevention laws are inadequate.

Katherine was shocked beyond belief to witness the suffering and cruel practices that are legal in Australian abattoirs and factory farms. This is why Katherine plans to push the government to take action on the horrific abuse and industry-standard mutilation that occurs behind closed doors, including reforming the current animal welfare legislation to protect farmed animals.

As part of this, Katherine wants to support animal agriculture workers to transition to healthier, sustainable, plant-based industries. This is essential in addressing the climate emergency as well as transforming the current mental health crisis within the animal agriculture industry - where abattoir workers suffer major mental health issues and are regularly subjected to potential zoonotic diseases.

When elected, Katherine will campaign to address the exploitation of animals in the racing and entertainment industry, including an end to duck shooting in Victoria. Further, she will push for a total ban of the cruel 1080 poison which threatens our native wildlife as well as non-target native wildlife.

Katherine lives with her husband and her loyal dog Taco who goes everywhere with her, and is honored to be running as your candidate for Kororoit.