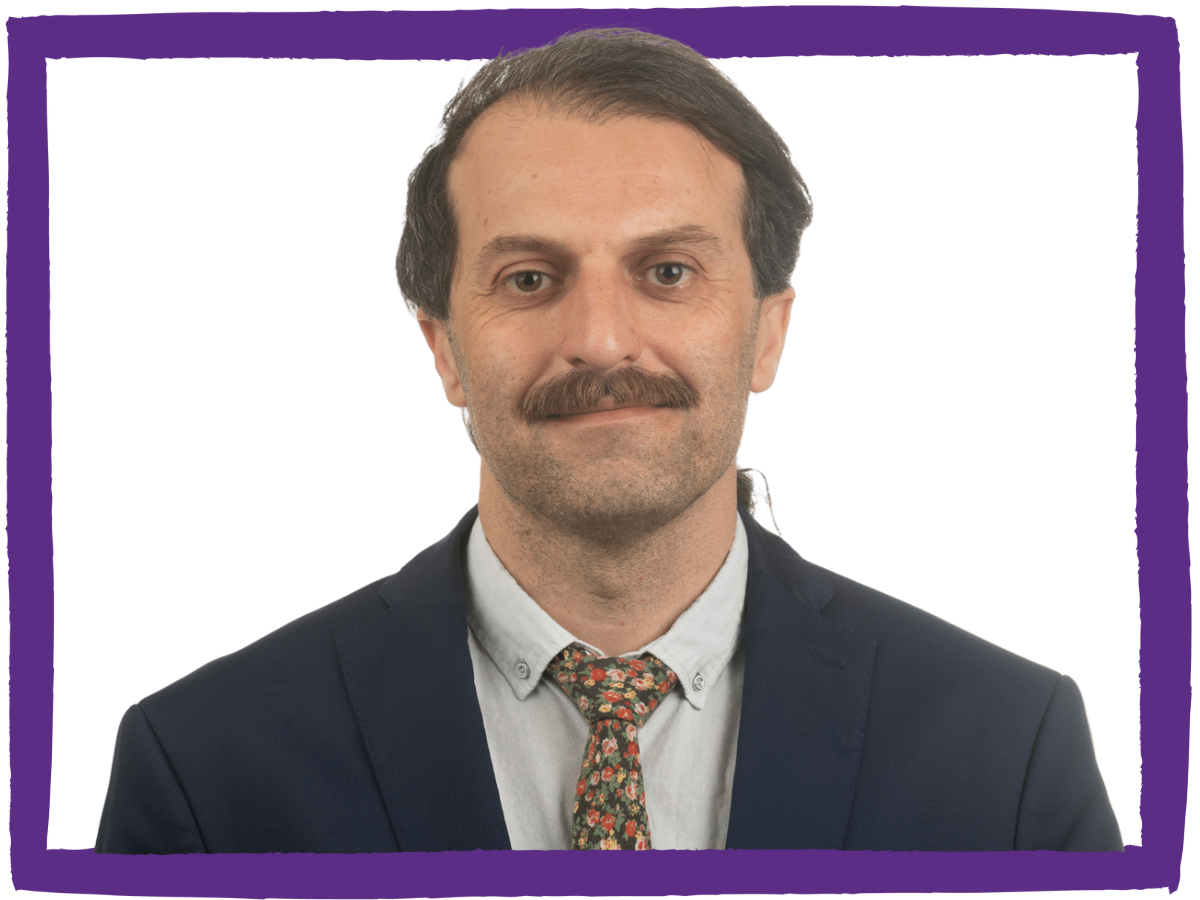 Pouya Bagheri has been a Braybrook resident since 2009, four years after he immigrated to Australia in 2005. Pouya fell in love with the diverse and vibrant Western suburbs and its colourful culture.

After more than 15 years as an industrial designer, Pouya's passion for working with people led him to a path in education. He now works as a high school teacher, eager to support the emerging generation in a changing social climate.

Pouya has been a social justice advocate for over 20 years, co-founding a charity in Australia to provide education for disadvantaged children. He is a professional campaigner, proudly leading campaigns to help Afghan families fleeing in Kabul as well as refugee families in Europe.

People have incredible power to drive societal change for the better. Pouya knows this, and believes every single citizen can be empowered in their own way to drive local change as well as being part of a positive change globally.

This is what motivated Pouya to stand as your candidate for Laverton. He is passionate about animal rights and environmental protection, and knows that committed locals must utilise their voice to create change.

If elected, Pouya's first priority will be to transition Victoria away from intensive animal agriculture. He recognises that ending factory farming and supporting farmers to move to plant-based industries is of benefit for animals, and will climate-proof jobs across the region. 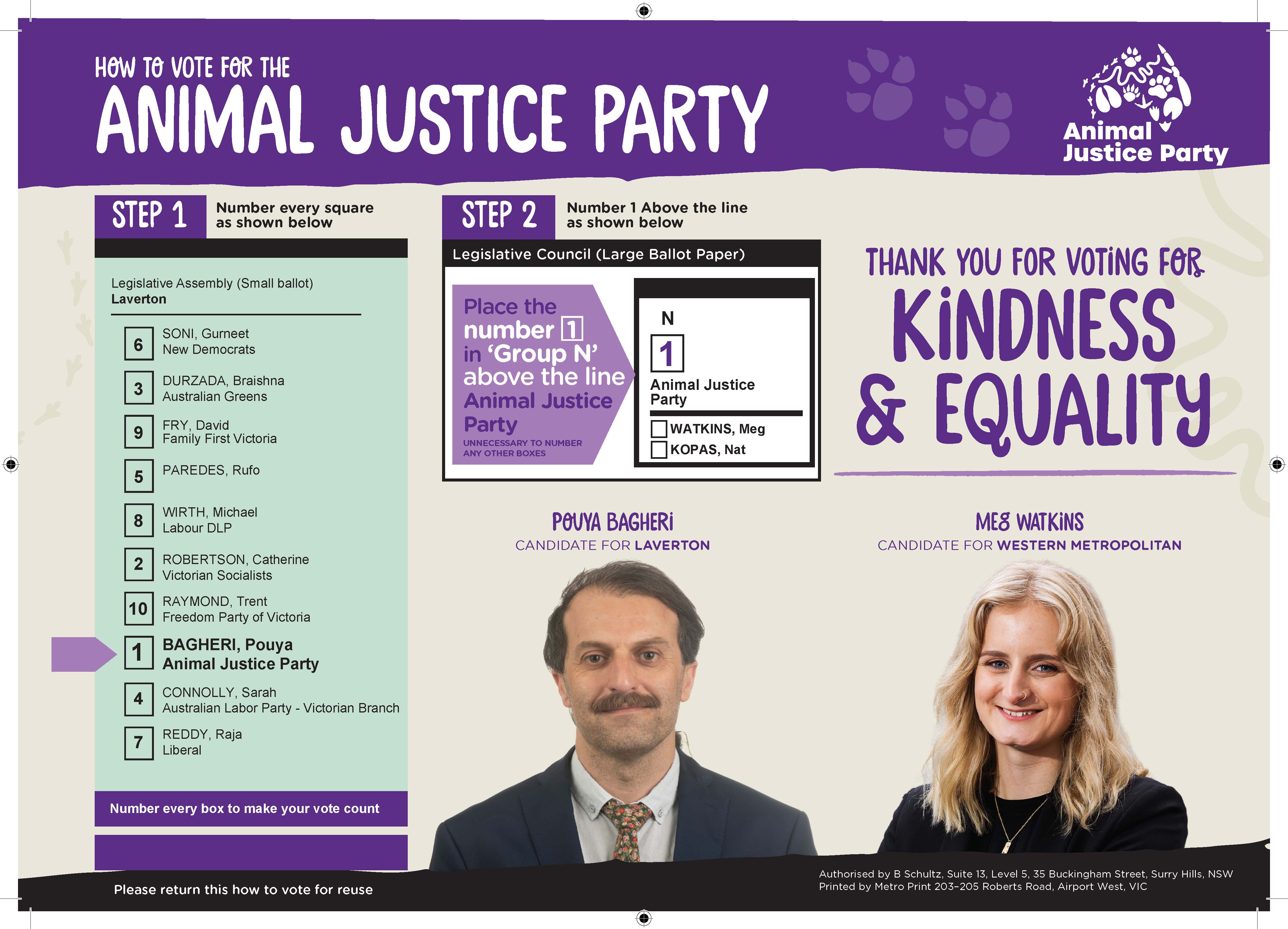