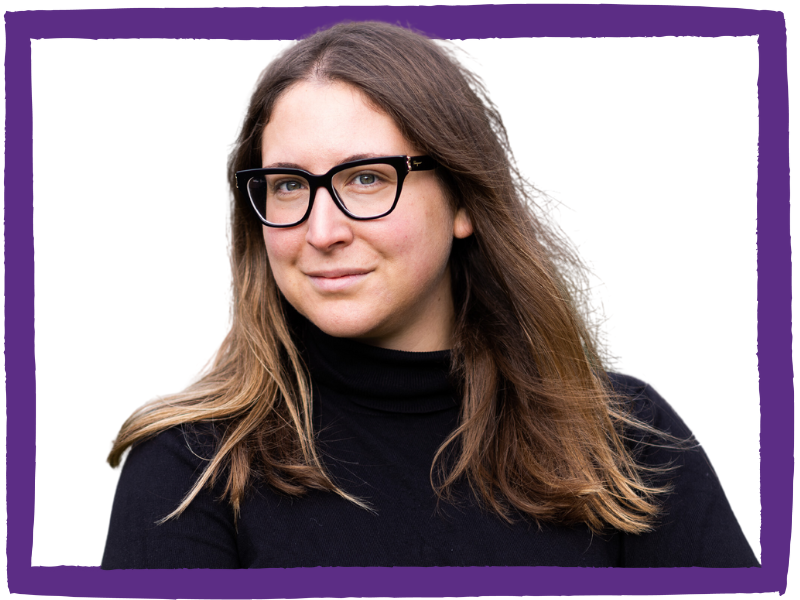 Rachel has been a resident of Brunswick, or Bulleke-bek, for over 7 years. Rachel is an animal defender and a fierce advocate for urgent climate action - which includes recognising the role played by animal agriculture in land degradation, forest clearing, water pollution, and energy use: all of which are secondary to the enormous amounts of pain and suffering that animals endure when viewed as resources.

Adopting a vegetarian diet at 18 and becoming vegan at 22 following increased awareness of the plight of farmed animals, Rachel has participated in anti-fur rallies, protests for the banning of live export, and animal rights marches through the city. She has also volunteered in shelters and rescue organisations, including fostering cats and kittens.

A strong believer in ethical lifestyle changes which affect broader cultural change, Rachel is in the final writing stages of her Ph.D. which focuses on consumer behaviour within the vegan movement - with an emphasis on products of animal origin.

The many parks, reserves, and creeks found in Brunswick are home to an abundance of native birds and wildlife, and it is important that these spaces be maintained. Further, Rachel knows that revegetation must be a priority over real estate development. Brunswick is the home of many companion animals, which is why Rachel is advocating for the adoption of animal-centered management policies. Pushing for council to fund desexing programs and commit additional resources to the many rescue organisations that aid in the management of stray and abandoned animal populations, Rachel knows this will benefit companion animals as well as wildlife.

As a renter and casual worker within the education sector, Rachel is also passionate about the cost of living and real wages, while underlining the importance of training in financial literacy. She advocates for equality and intersectionality, including investing in inclusion programs fixing the mental health care system.

In her spare time, Rachel enjoys discovering the many eateries and cultural offerings of Brunswick with her partner and friends, entertaining in her yard, and spending quality time with her two rescue cats.

How to Vote for Rachel! 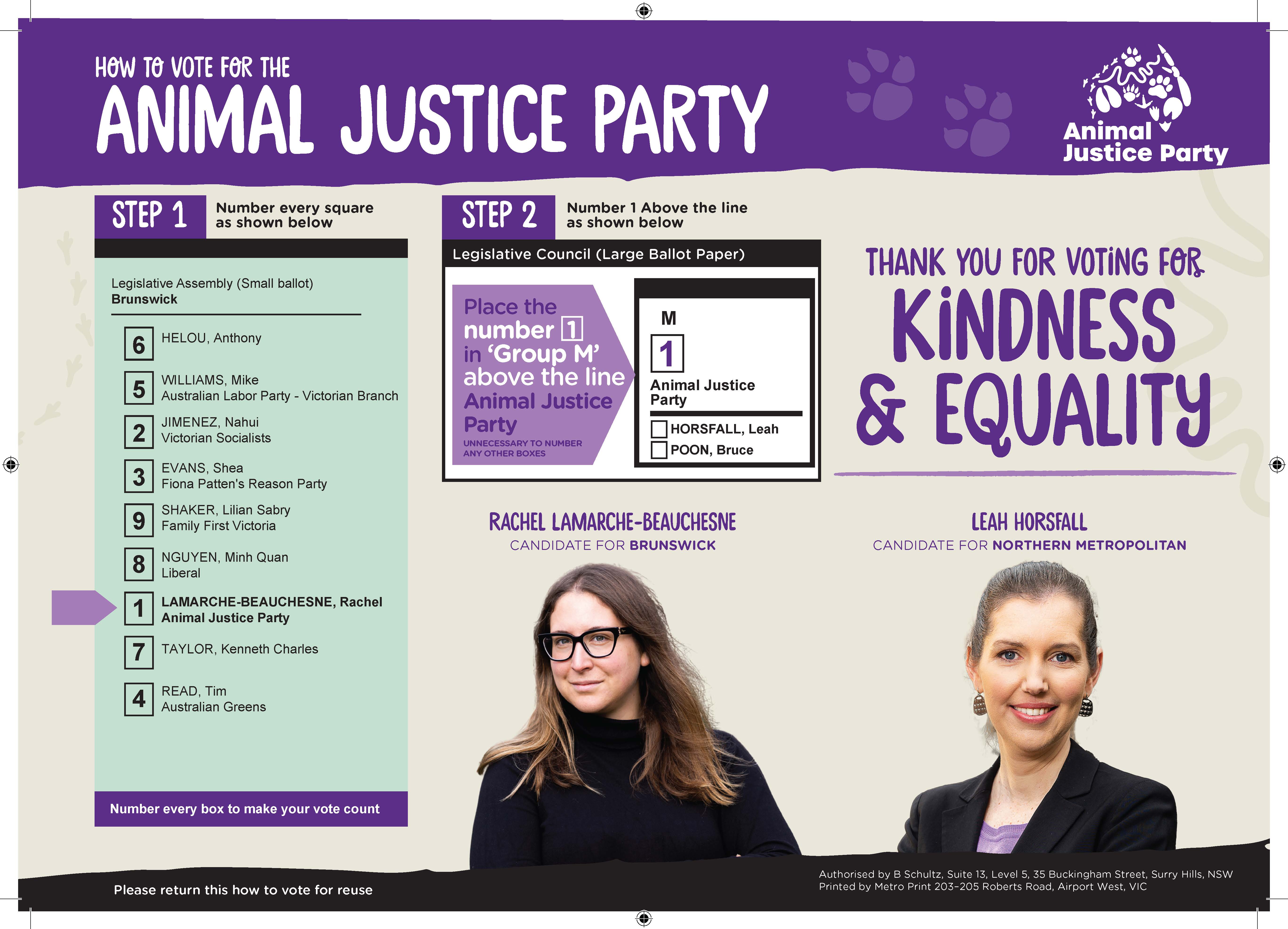