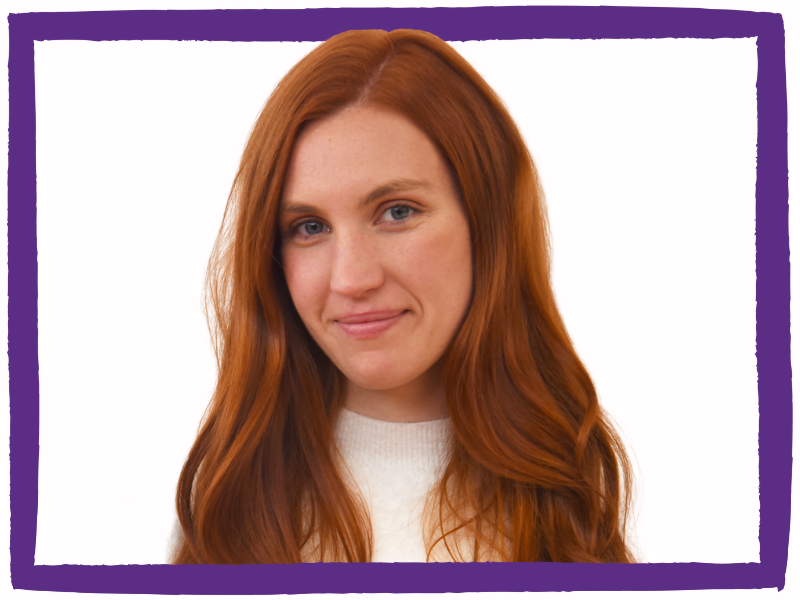 Ruby is a passionate animal welfare and environmental advocate, with a deep care for our natural world and animals since she was young.

Throughout her school years, Ruby passionately advocated for the school to hold vegan bake sales, hosted her own assemblies on animal welfare and insisted on the school supporting environmental charities and animal shelters.

During her time as a biology student at the University of Melbourne, Ruby learnt about the incredible diversity of Australia’s flora and fauna - including the threat we pose to our ecosystems. This furthered her commitment to protecting our environment and animals. Ruby protested against dissection practicals in her lab classes and presented research to her department heads on alternative approaches to using animals in scientific studies. 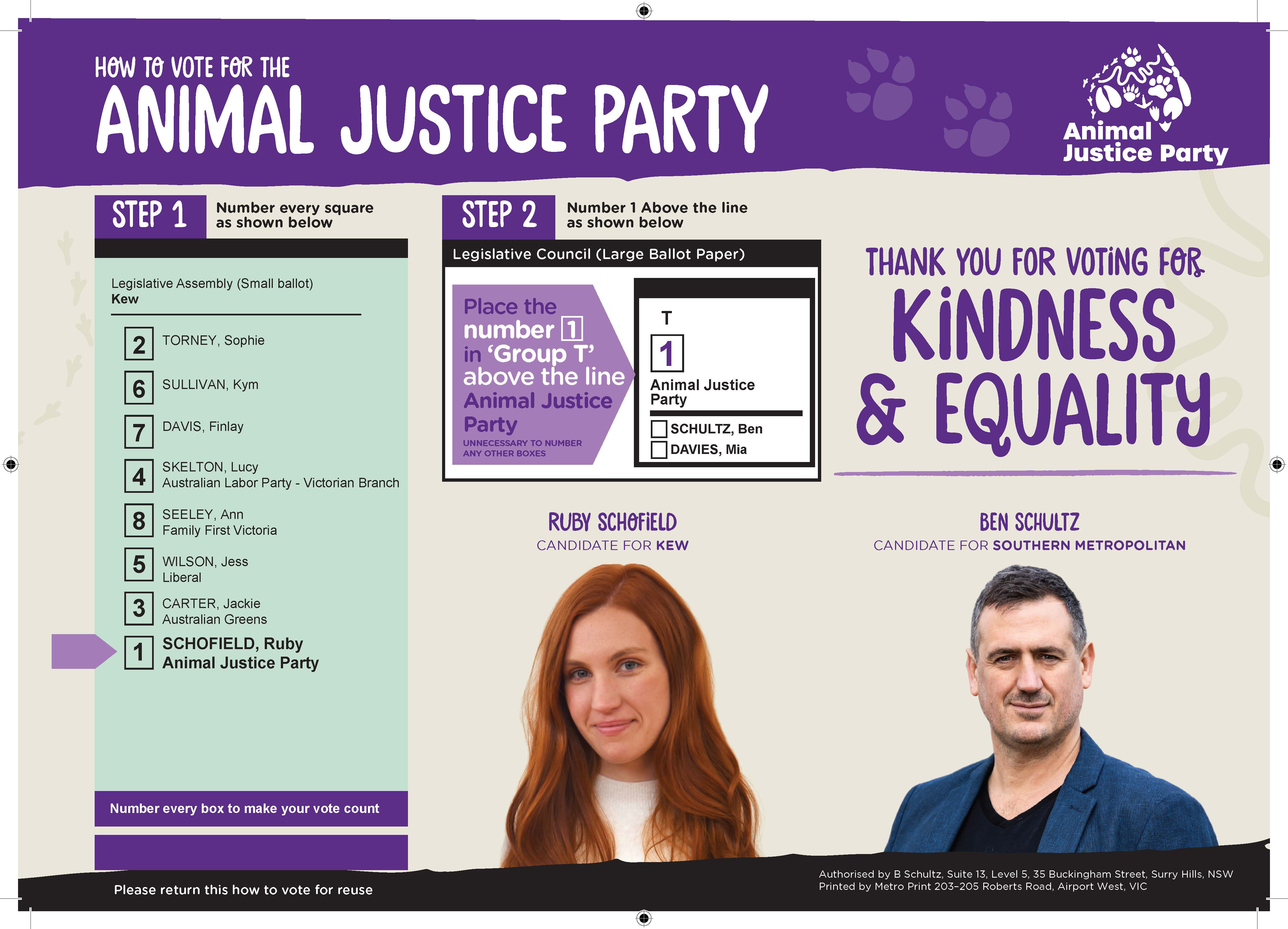