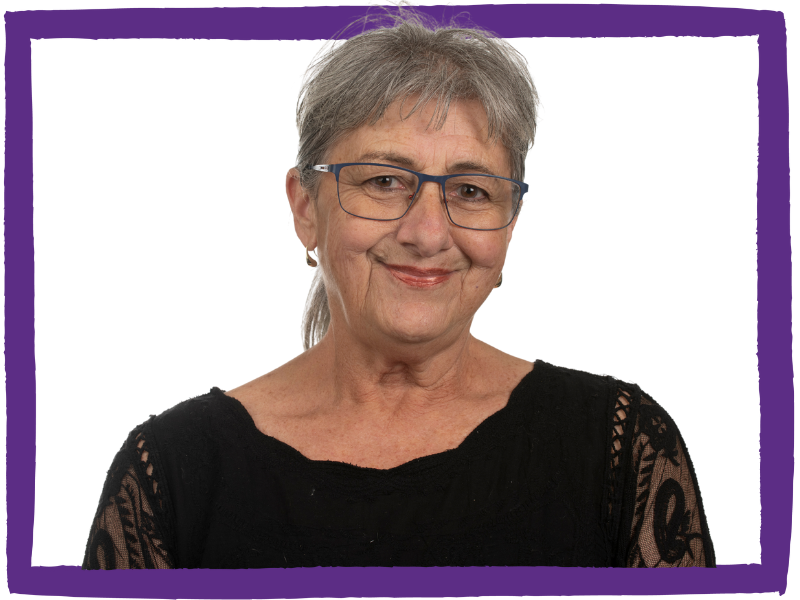 Sally Court has lived in the Sale area for nearly 20 years, amid Gippsland's stunning natural beauty.

Sally has always believed that all living species play an important role on this planet, and that their value is inherent. This includes land, water and air species and the habitats that they call home.

As a strong and informed voice on animal issues, Sally envisions a society where all species are respected, and kinder solutions for animals are prioritised over profit.

When elected, Sally's priority will be transforming animal welfare legislation to recognise sentience for all animals - native wildlife, introduced species and farmed animals alike. She will push for stronger laws which promote swift and decisive action in cases of animal cruelty, to act as a realistic deterrent.

Sally is also determined to end the use of animals for entertainment purposes, including horse racing, rodeos and greyhound racing.

In all facets of her life, Sally lives by the Animal Justice Party's core values of kindness, equality, rationality and non-violence, and would like to see the old adage changed to "no pain, massive gain!". 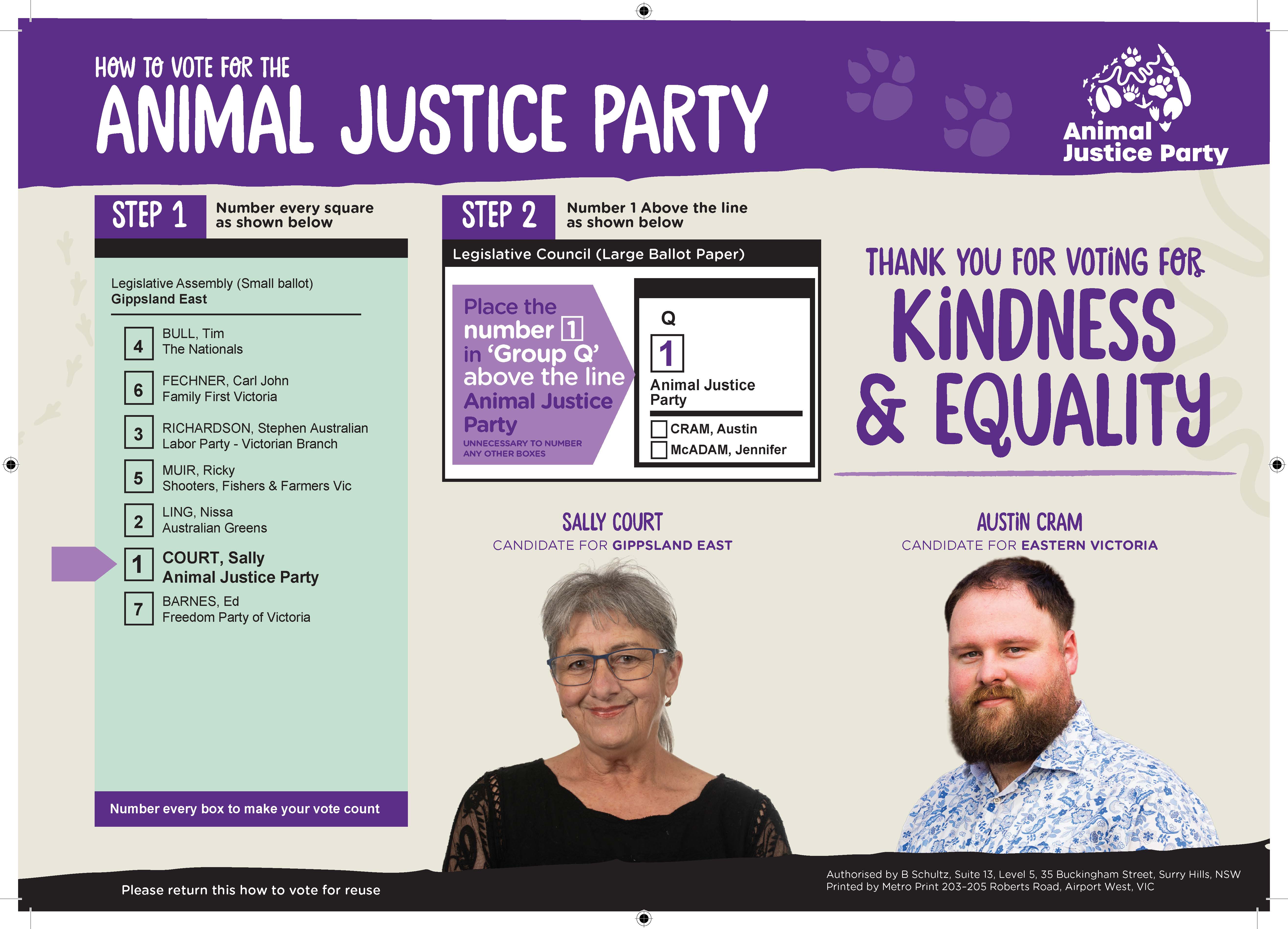