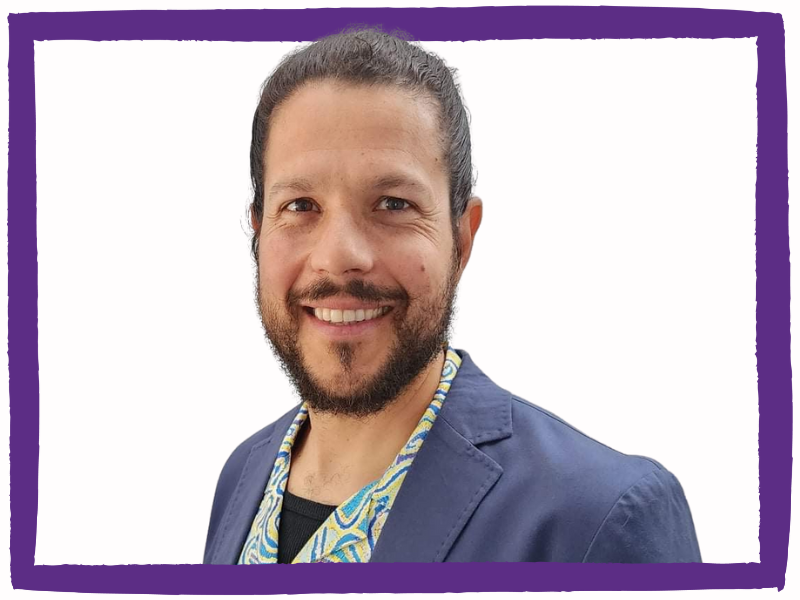 Sebastian is proud to stand as your candidate for Box Hill, and is committed to offering a kind, genuine alternative in politics.

Sebastian operates his own self-funded animal shelter along with his wife and two young boys, where he cares for almost 50 animals including cows, sheep, goats, alpacas, roosters and ducks. He also shares his home with two rescue dogs.

Through this volunteer work, Sebastian has become passionate about securing stronger legislative protections for wildlife. Additionally, he wants to better support wildlife carers and rescuers to continue their critical work across Victoria.

Having always loved animals, Sebastian recognised the full extent of animal suffering in Victoria around 10 years ago, after which he became vegan. Since then, he joined the Animal Justice Party and is now eager to bring a voice to Parliament for all animals.

If elected, Sebastian will work to implement the Party's Veticare model for universal animal healthcare, as well as end the commercial slaughter of kangaroos across the state.

Sebastian is also committed to protecting the natural environment in the Box Hill region. Along with protecting public green spaces, Sebastian will push the government to invest in wildlife crossings at busy intersections and prioritise the conservation of wildlife-friendly spaces.

How to Vote for Sebastian! 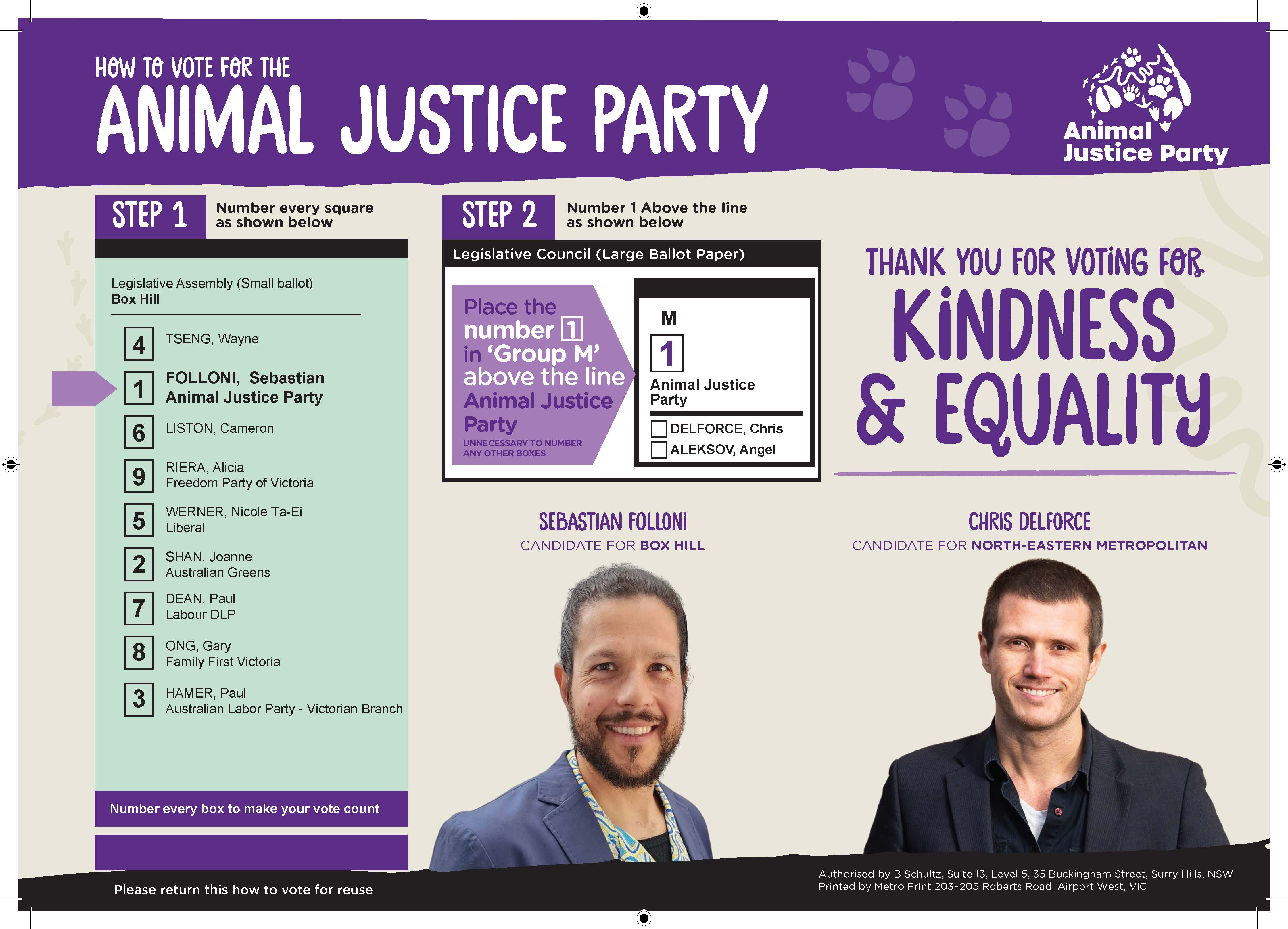