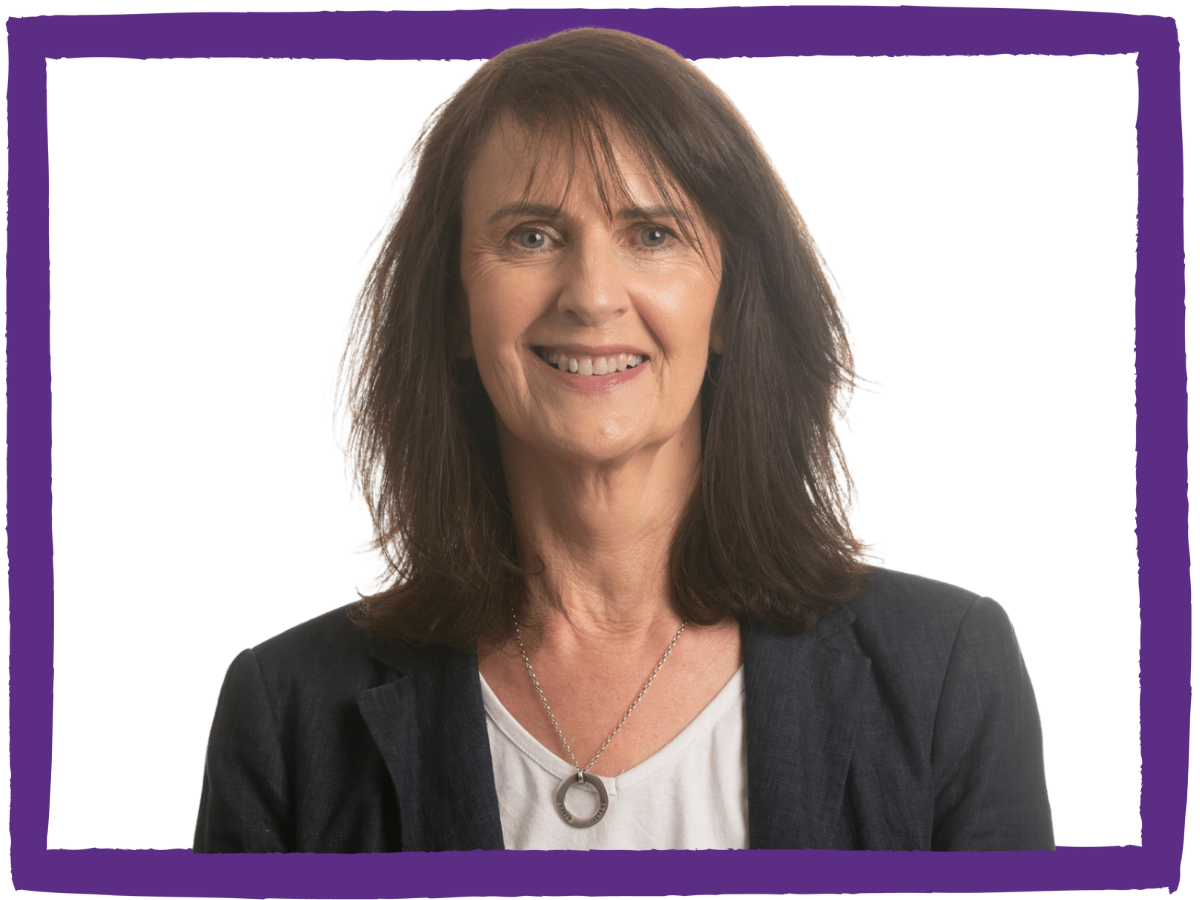 Sue Litchfield is standing as your Animal Justice Party candidate for Clarinda because she wants to see more representation for animals in the parliamentary process.

Sue firmly believes that laws must actively work to improve the welfare of animals. She has been passionate about animal protection since she was a child, when she would bring home injured animals for the family to look after. Now, Sue welcomes rescue companion animals into her home. A proud vegan mother who lives with her partner and two adult children, Sue has always had a community focus - having previously been President of a local scout group and kindergarten.

Working to promote companies which do not test their products on animals, Sue was previously a Director at Choose Cruelty Free (CCF). She now works in the mental and addiction health sector, and sees the impact that a lack of affordable social housing can have on vulnerable communities. In this work, Sue also witnesses the importance of companion animals to people’s welbeing, and this is why she is committed to pushing the new government to introduce Veticare as a priority.

Sue recognises that farmed animals are not afforded any protections under the law, and she wants to change this - if elected, Sue is committed to securing protections for animals farmed in intensive factory farms.

How to Vote for Sue! 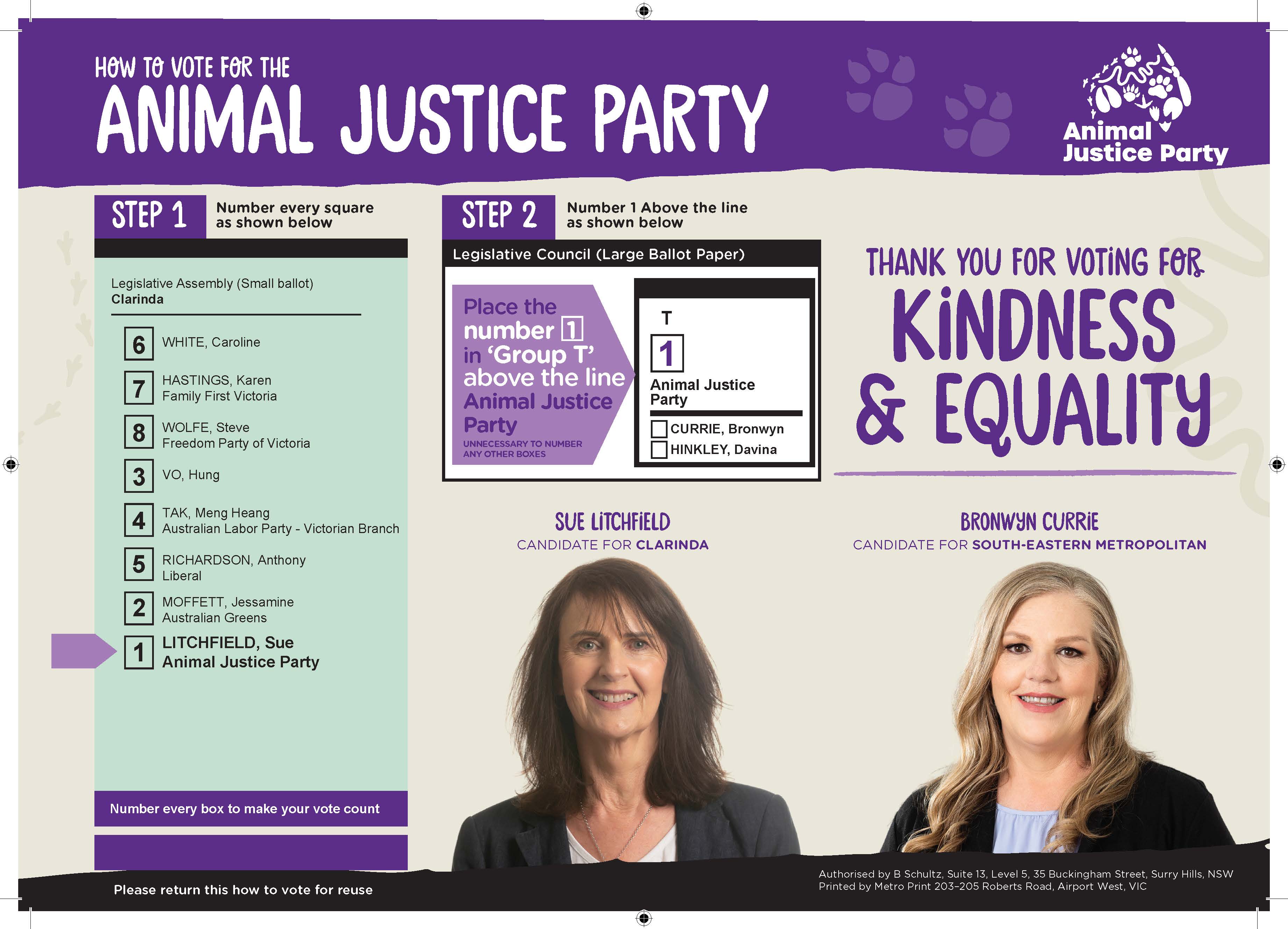