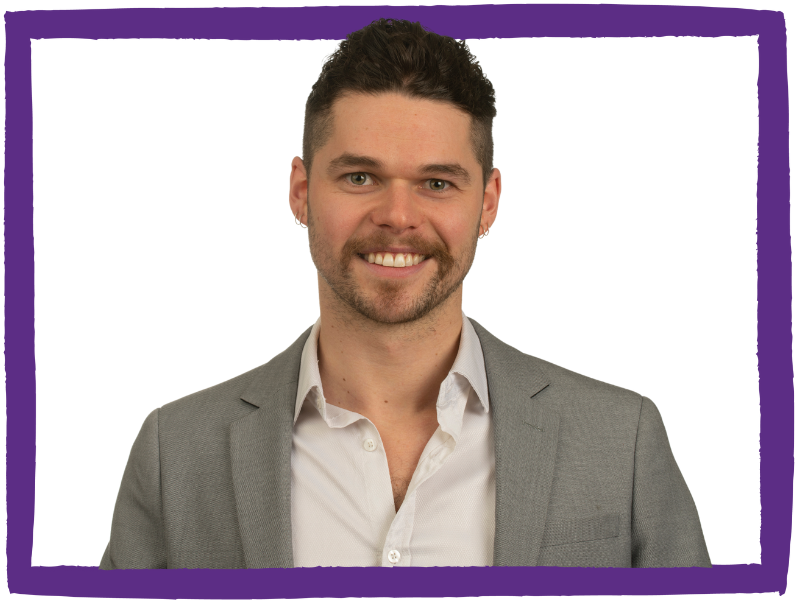 Tyson Jack is proudly running an Animal Justice Party candidate for the fourth time. Having grown up on the Mornington Peninsula, he will be standing as your local candidate for Hastings.

With a professional background in the printing industry, Tyson is passionate about speaking up for the most vulnerable individuals in our community to help protect and assist those in need. He is guided by the four core values of the Animal Justice Party: Kindness, Equality, Rationality and Non-Violence.

Tyson became vegan ten years ago, initially adopting the philosophy after seeing the treatment of animals in the factory farming industry. He is committed to seeing an end to the cruel practices of intensive animal farming, including the continued use of sow stalls five years after their voluntary phase-out. Tyson wants to see the government support farmers to make the switch to cultivating plants as a more ethical, sustainable and economicaly-viable alternative.

Against the use of animals for 'sport' or entertainment, Tyson will push for an end to native duck shooting, as well as greyhound racing.

He hopes that by being elected, he can make positive change on the Mornington Peninsula for a more sustainable and compassionate society for humans and animals. 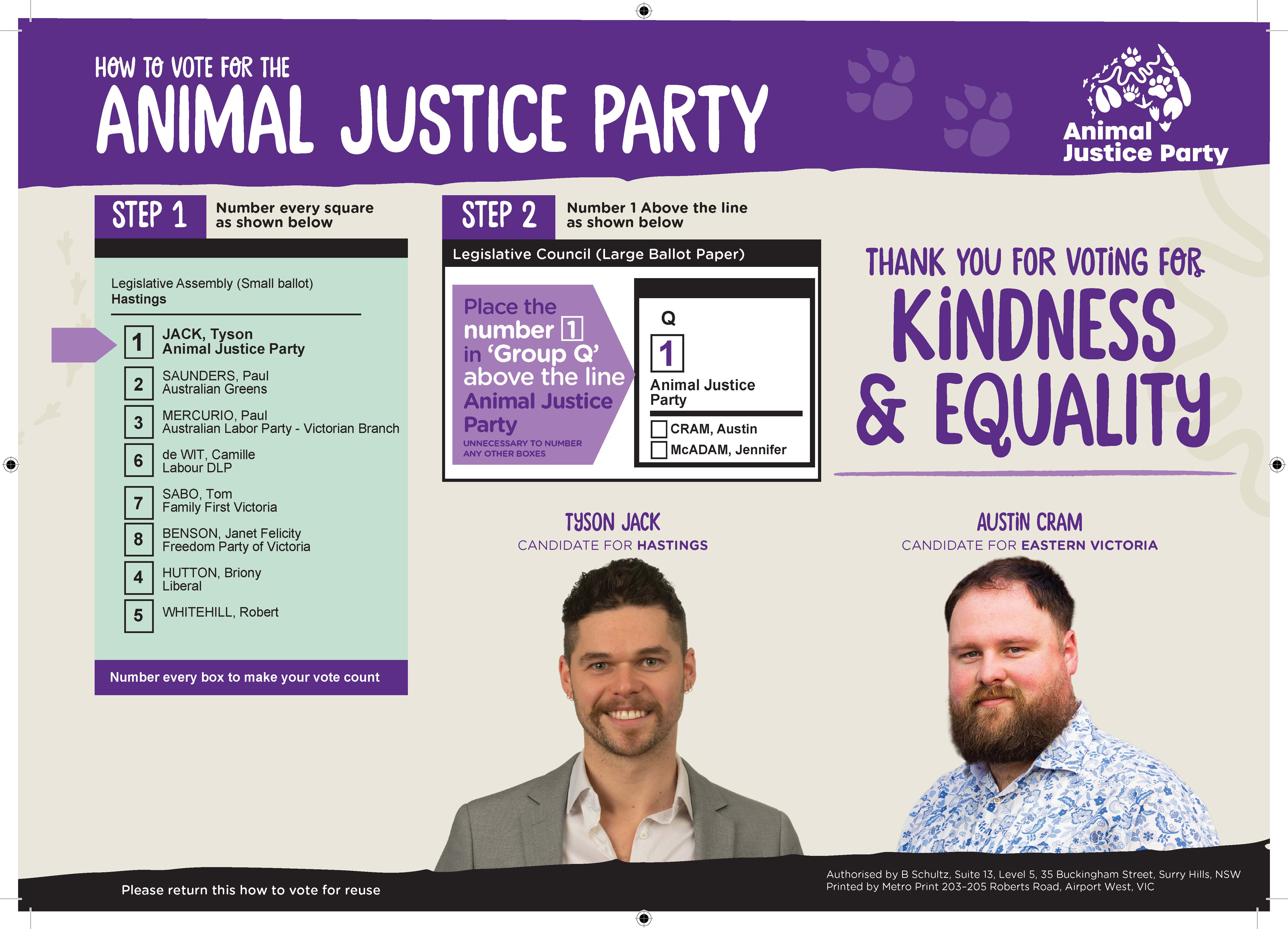