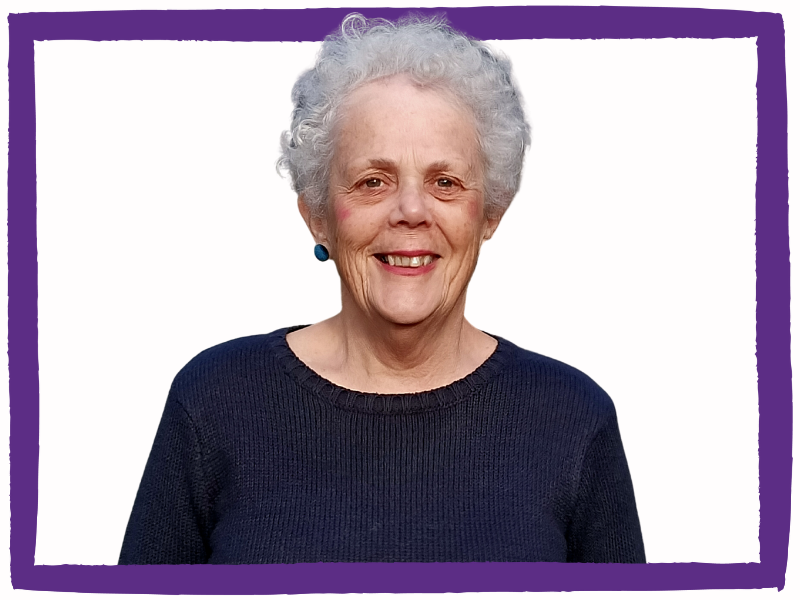 Wendy Morrison is proud to stand for election in the seat of Eureka with the Animal Justice Party.

A lifetime of varied careers under her belt, including several years spent travelling Australia as a camp cook with 'safari' companies, Wendy has been employed as a legal assistant for the past six years.

As a Member of the Animal Justice Party for nine years, the values of kindness and equality are high on Wendy's agenda. She believes strongly in building an inclusive society where humans and non-human species live side by side, in harmony with the planet. Wendy knows that to achieve this, the first step is to ensure animals are able to live safe lives in their natural environments. Current practices breed and commoditise animals into industries such as experimentation, racing and entertainment: and this must end.

Wendy's interest in animal issues goes back to 2003 when, driving in Northern Victoria on an extremely hot day, she 'locked eyes' with a severely distressed sheep crammed into a large truck. Since that day, she has been a dedicated voice to advocate for animals used in the human food chain.

Having stood as a candidate in the 2018 Victorian state election, Wendy has chosen to run again as she believes that every being deserves a passionate voice in Parliament. She recognises that, unfortunately, animal welfare currently sits secondary to profit. Thus, Wendy strongly supports a just transition for farmers into sustainable and economically booming industries, including through plant-based agriculture and eco-tourism.

For Wendy, the environment is a priority. Mahatma Ghandi once said that "the future depends on what you do today". Wendy wants politicians to act now, for the planet and all who reside on it. When elected, she will push for an immediate transition towards clean energy, regeneration and the rapid reduction of emissions driven by animal agriculture.

You will often find Wendy keeping fit by walking as well as her regular barre and yoga classes. She also enjoys spending time with family, friends and her beloved cat Jack.