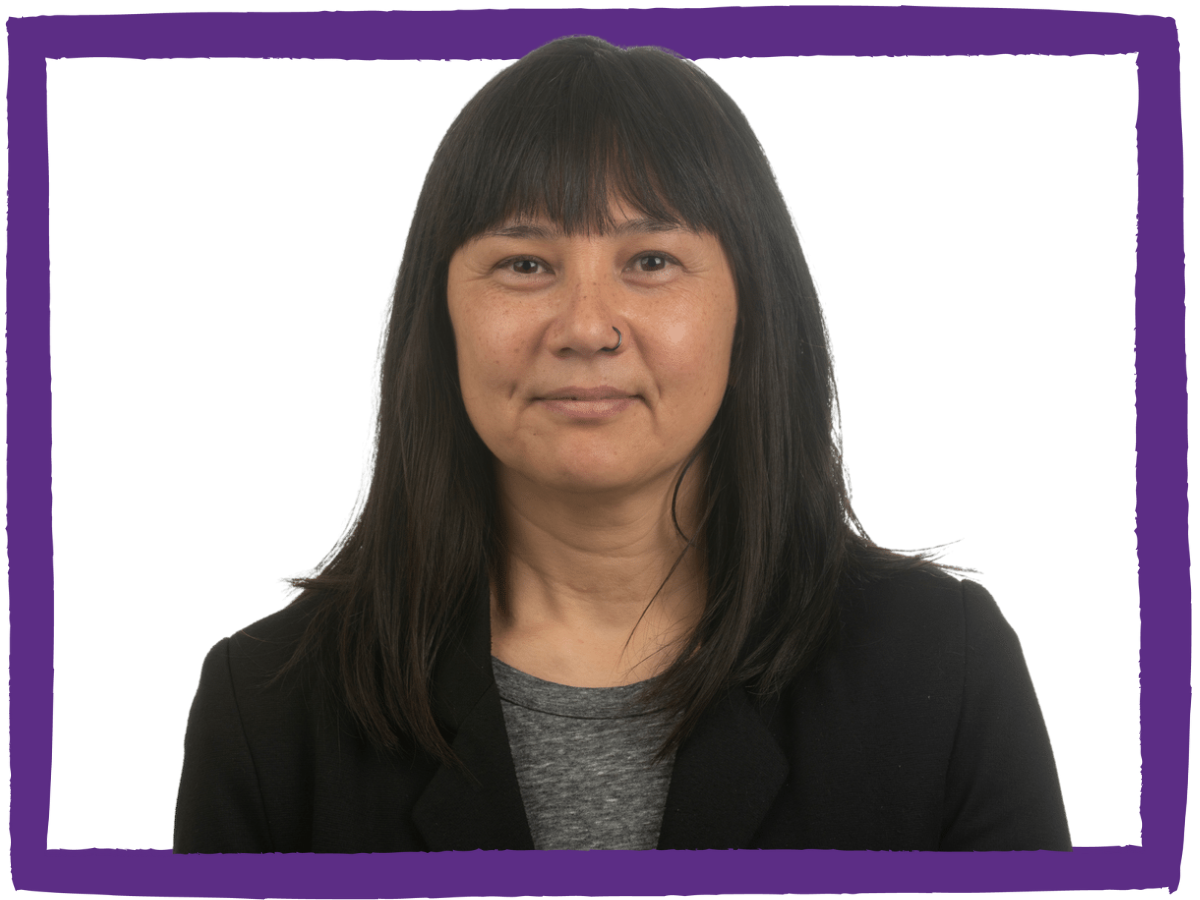 Having been involved in the animal protection movement for over ten years, Karina is standing as an Animal Justice Party candidate for the second time because she wants to bring the fight to Parliament.

Karina's involvement in animal advocacy began with public outreach campaigns to pressure the government to end live animal export, and eventually led to her co-founding Melbourne Pig Save.

Currently, codes of practice are voluntary - which results in immense suffering through intensive farming practices, and vulnerable farm animals left without protection. Karina knows the law needs to change to prevent this cruelty, and she is particularly passionate about bringing an end to factory farming.

When elected, Karina's priorities will be to ensure a complete ban on cruel intensive factory practices such as battery cages for hens, sow stalls and farrowing crates; by investing in support for farmers to transition to sustainable alternatives including plant-based agriculture.

As well as encouraging individuals to consider veganism to reduce the exploitation of animals for food, clothing and cosmetics, Karina knows that this shift is necessary in order to truly combat the climate emergency. She is also committed to protecting the environment by reducing wastage - in fact, Karina has her own reselling business where items that would have gone to landfill are rescued and recycled.

Karina believes that as individuals, we can have the greatest positive impact by making kind and thoughtful choices - whilst simultaneously dedicating ourselves to pressuring the governments to act in a way that reflects community expectations. 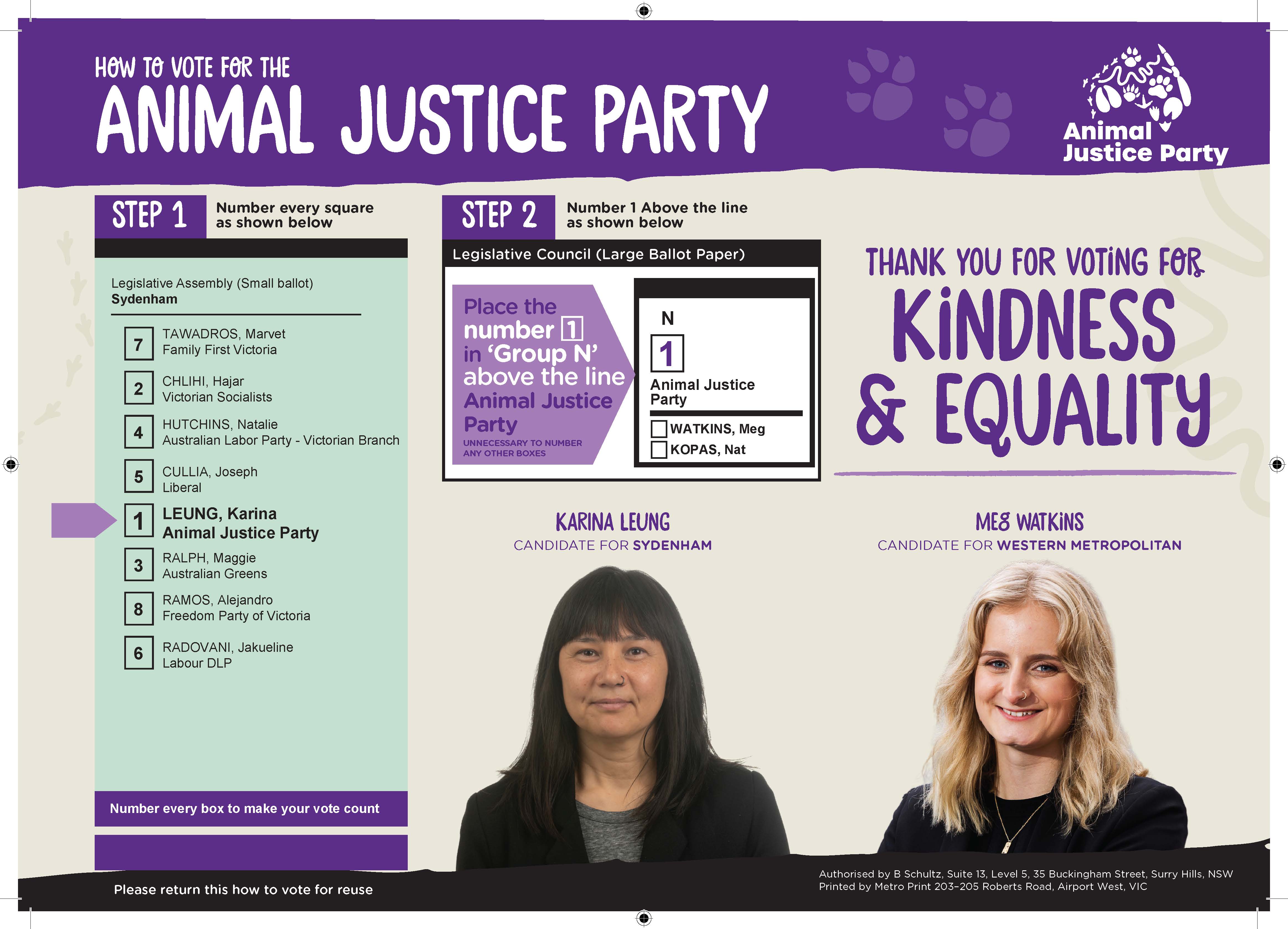