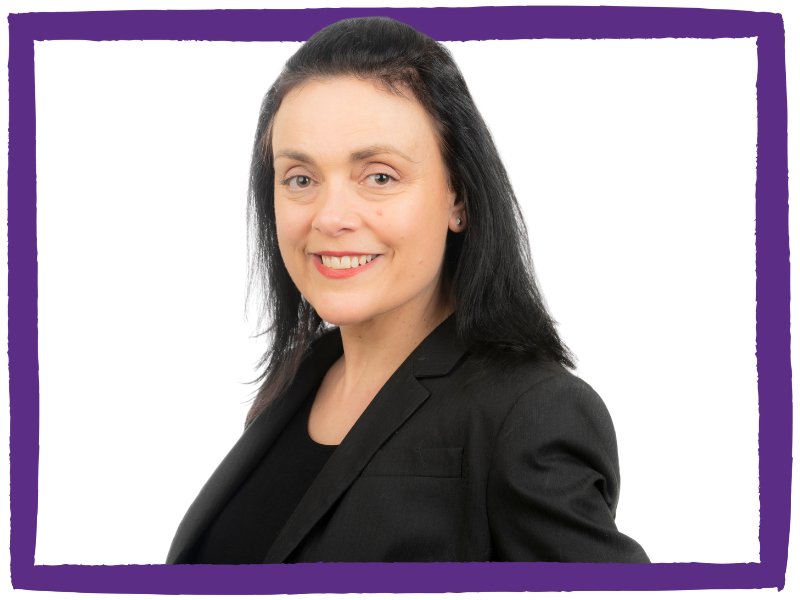 As a proud Sunbury local, Rohanna has had an interest in animal welfare from a young age.

Having volunteered as a wildlife rescuer and carer for several years, Rohanna has been an active member of the Animal Justice Party since 2018.

With the Sunbury region experiencing a growth boom, Rohanna wants to bring attention to the impact this is having on local wildlife. With ongoing development destroying habitat and displacing native animals, Rohanna believes that green spaces must be protected and expanded; and that the continued growth of the town must be balanced with protecting animals and our environment.

To address the climate emergency, Rohanna wants to see a move towards sustainable plant-based agriculture through ongoing investment in training and education programs for animal agriculture farmers. A transition away from factory farming is an important first step towards building a cruelty-free society, and will have enormous positive impacts for our climate.

Rohanna is passionate about legislating a total ban on the use of 1080 poison across the state. As a non-discriminate poinson, 1080 causes a painful death for all animals who encounter it; including native and domestic animals.

When elected, Rohanna will also push the government to end duck shooting and the commercial killing of kangaroos.

Rohanna is a Departmental Administrator for 30 Medical Oncology doctors and provides a pot plant rehabilitation service to the entire hospital. In her spare time, she enjoys travel, yoga, vegan cooking, spending time with her kittens and long walks through the leafy parks around Sunbury and beyond.