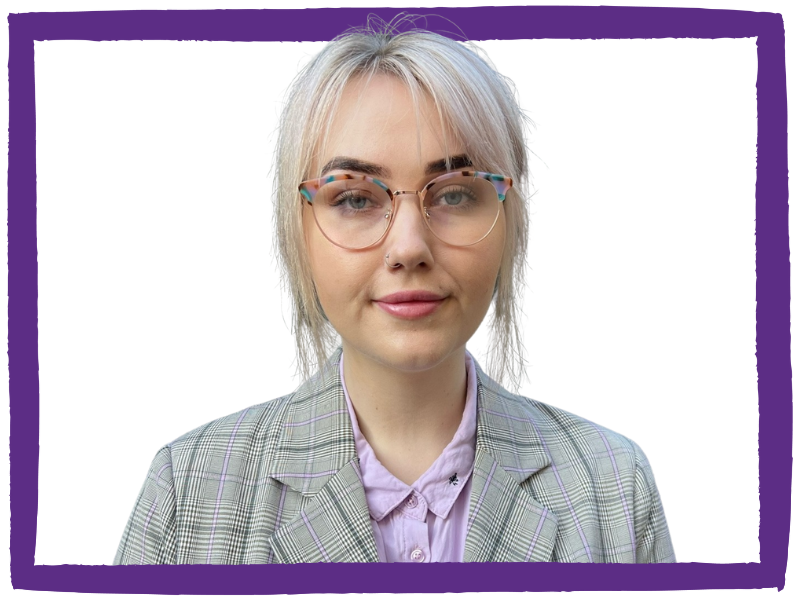 As a passionate advocate for environmental protection, social investment and animal welfare, Aisha firmly believes in the policies and values of the Animal Justice Party. She is proud to stand as your candidate for the Ovens Valley District.

Aisha is committed to fight boldly for the rights of our natural world, with a push for strong environmental protection laws. She wants to see an end to species extinction and knows that we must act now to combat the climate emergency and build a climate-resilient future.

1080 poison is responsible for the horrific deaths of countless native animals each year. If elected, Aisha is determined to deliver a ban on the use of the cruel 1080 poison, and calls for a move towards non-violent alternatives.

With a strong connection to animals from a young age, Aisha has personally fostered and adopted a number of animals - including three eccentric sighthounds. As a result, Aisha is dedicated to end the cruel greyhound racing industry in Victoria.

She also plans to push the new government to implement Veticare - a subsidised healthcare system that will reform the veterinary industry, look after animal rescuers, and ensure everyone has access to affordable care for their beloved companion animals. 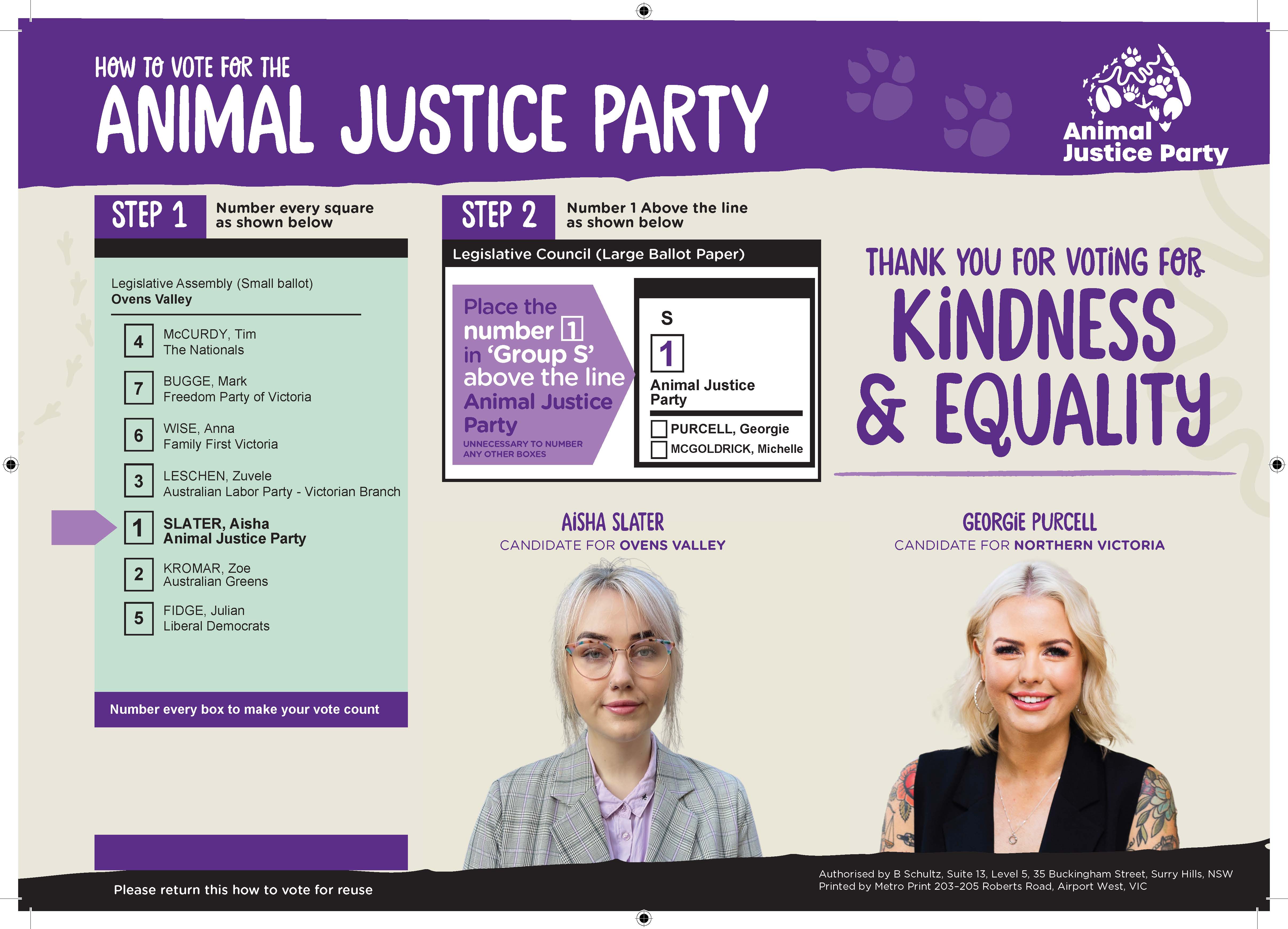