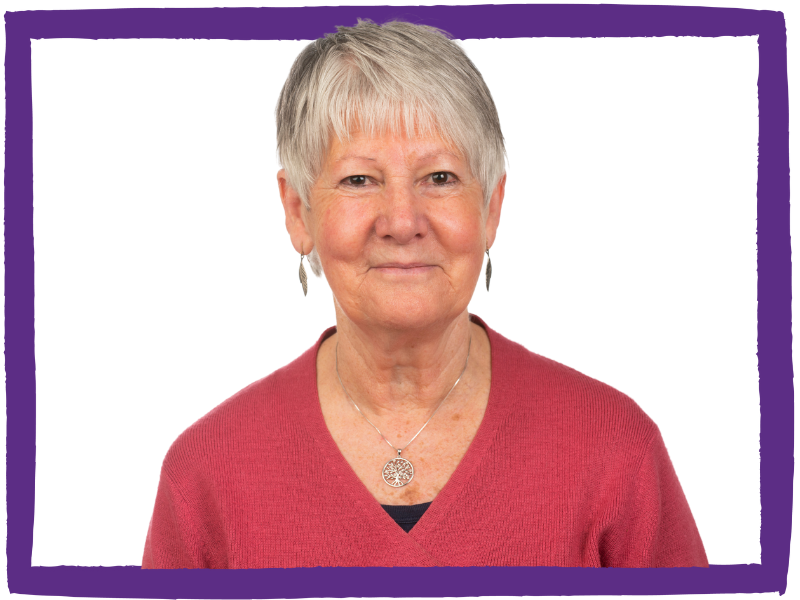 A long-time resident of the Bayside area of Melbourne, Barbara Eppingstall is running as your Animal Justice Party for the Sandringham District.

Initially trained as a welfare worker, Barbara held compassion, kindness and equality as her guiding principles. She then went on to train as a psychologist with a Master of Psychology (Counselling), and worked many years for Monash University in aged mental health, focusing on dementia research. Now, Barbara works as a psychologist in private practice.

Barbara has always been deeply concerned for the plight of all animals, as well as our planet. Over the years she has supported various animal rescue and protection services (including domestic, farm and wildlife) along with conservation organisations.

Barbara fully appreciates the fundamental interconnectedness between animals, humans and the planet. She knows in addition to safeguarding wildlife, companion animals and the environment, building a society that acts with kindness and compassion is crucial. Barbara plans to push the government to recognise this intersectionality and prioritise it in decision-making.

Proud to be standing with the Animal Justice Party, Barbara aligns with the Party's values and supports all of their policies and positions. As a local resident of Bayside, Barbara is looking forward to providing fellow voters with the opportunity to support her in raising awareness and action, at the political level, on these significant issues. 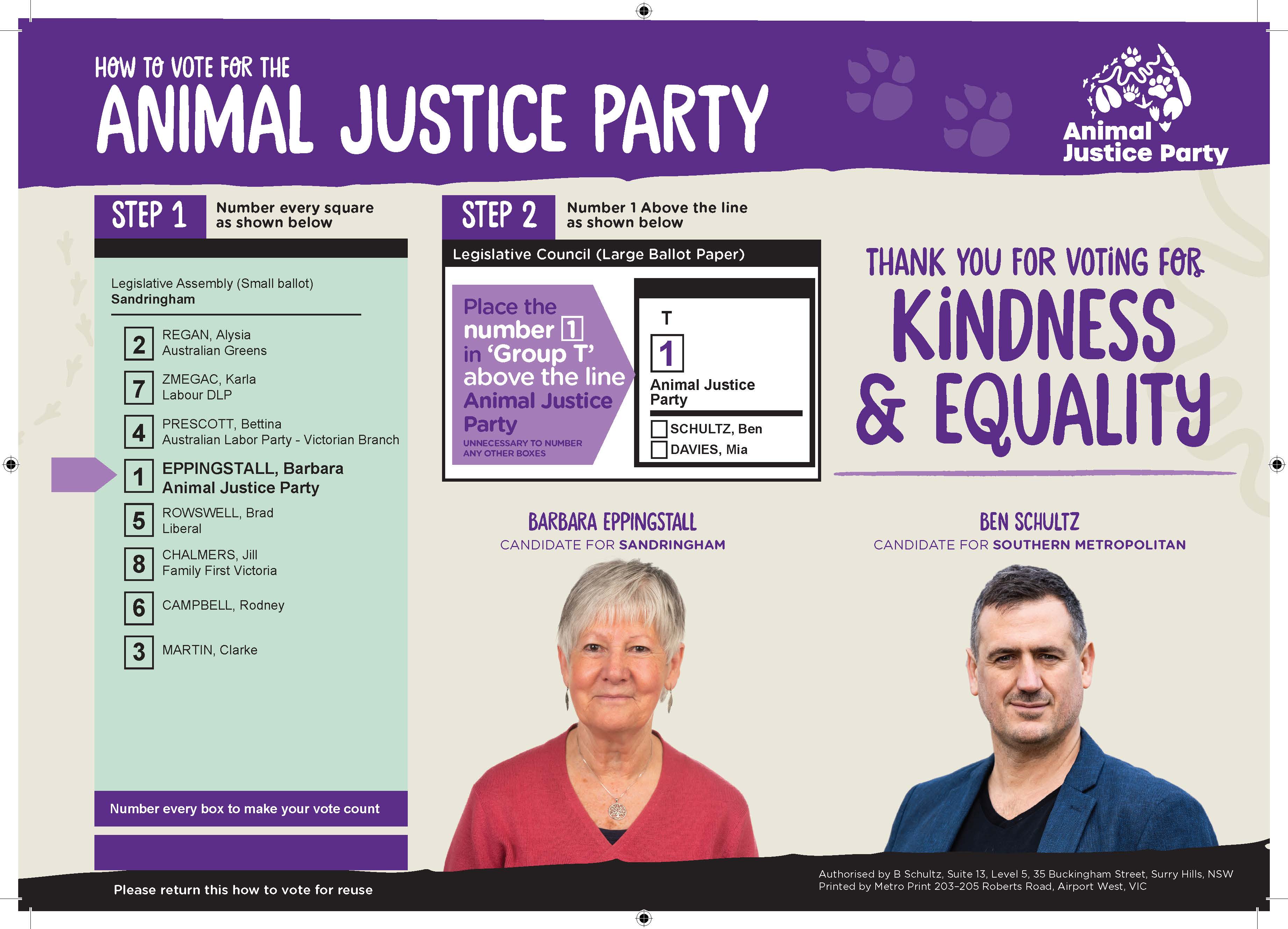