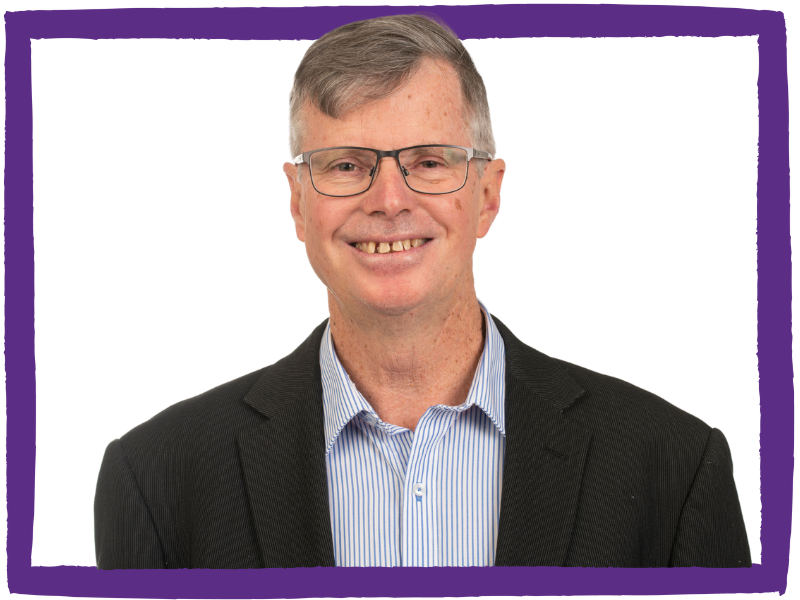 Born in Canada, Bob graduated from Queens University with a Bachelor of Applied Science. After moving to Australia in 1984, Bob became an Australian citizen and now lives with his wife in Geelong.

Bob identifies strongly with the Animal Justice Party values: Kindness, Equality, Rationality and Non-Violence. He is deeply concerned for animals, whose suffering goes unnoticed by the government. Bob believes that animals must be afforded adequate protections under Victorian law - which is why he has chosen to stand as a candidate.

In particular, Bob wants to take action to address damage to ecosystems and loss of animal habitat. When elected, Bob will work to see more land designated as nature reserves, providing much-needed wildlife habitat as well as community 'green spaces'.

With the City of Geelong continuing to expand, Bob would like to see road expansions and town planning prioritise sustainability.

Bob had a long career as a petroleum engineer in the oil and gas industry, previously holding the view that oil and gas exploration, development and production need not be environmentally damaging if done responsibly. However, with a growing understanding of climate change, Bob now recognises that we must quickly transition from fossil fuels to renewable energy.

The climate emergency does not only impact people - it is having a detrimental impact on eco-systems, exacerbating species extinction and destroying natural places. Bob would like to see Australia move to all-electric homes, starting with new housing estates. Bob also supports greater use of electric and hybrid vehicles to reduce petrol consumption and carbon dioxide emissions. 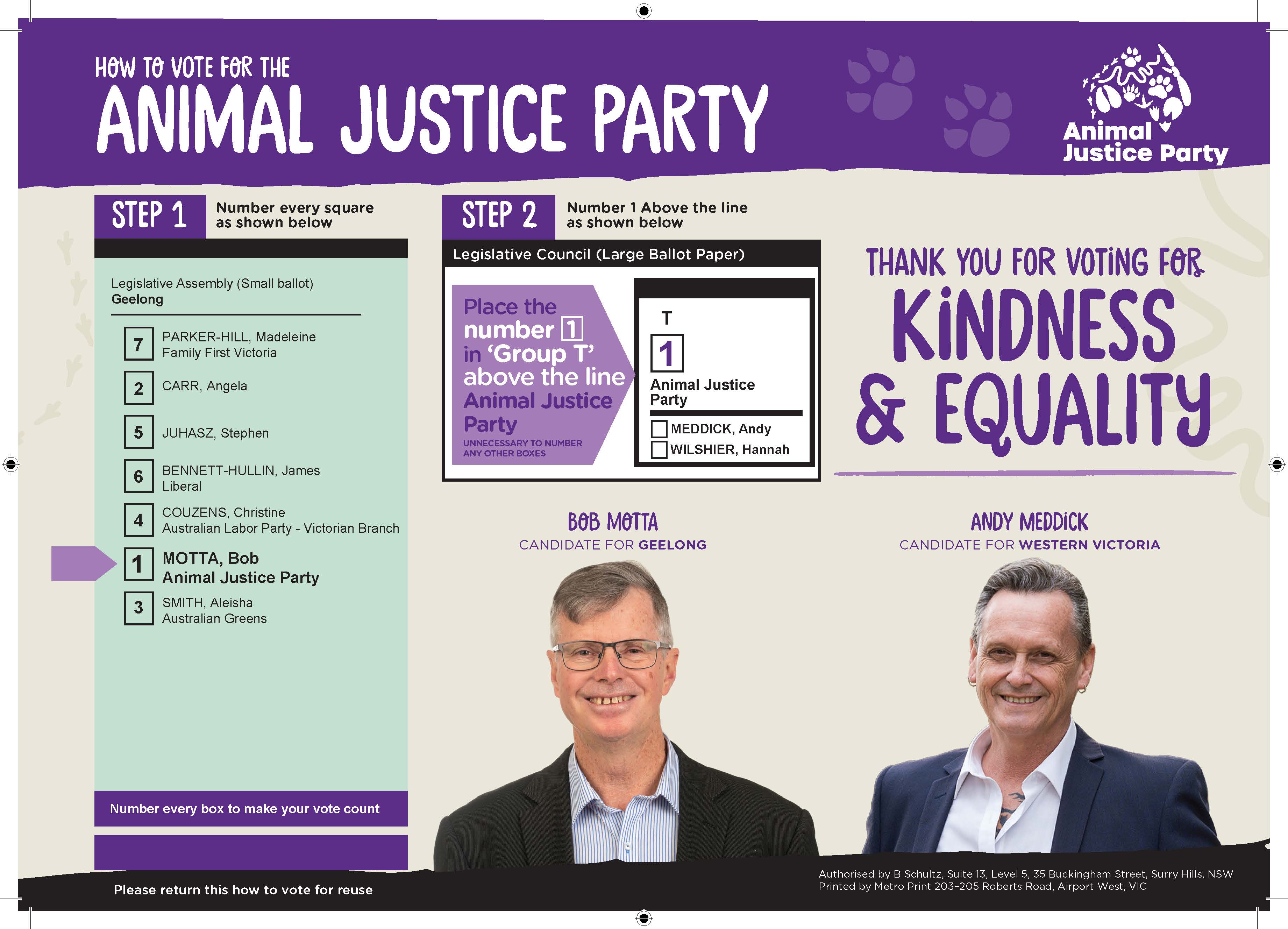