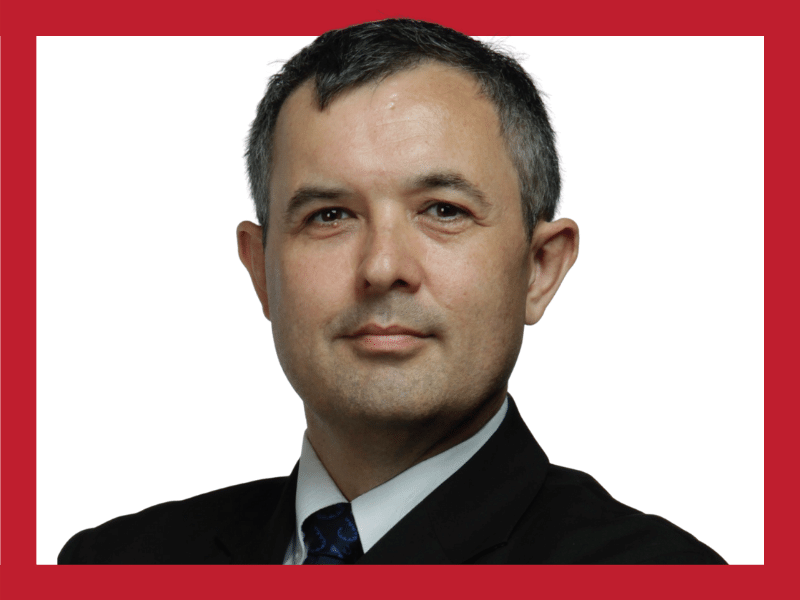 Bruce has been a professional IT Project Manager and consultant for much of his career and worked on reforms in Telecommunications, Energy and Defence. He has also been a central figure in the development of the Animal Justice Party, serving as a Board member and National President. Since 2018, he has been a parliamentary adviser to Andy Meddick MP, our current member in the Legislative Council in Victorian Parliament, where Bruce played a key role in winning reforms for vulnerable animals. These reforms have improved the conditions for hunted ducks, exploited greyhounds and horses, companion animals in domestic violence situations and wildlife under threat from land clearing, poisoning and bushfires.

Bruce believes that the way we treat animals, especially farm animals, will be seen as a defining moral failure of our age. He sees an urgent need to change how we treat animals: not just for their benefit, but also for our own health and to maintain a stable climate for future generations.

Bruce is also deeply committed to ending factory farming and live export. He will work to stop the creation of zoonotic diseases such as bird flu, swine flu and other coronaviruses which have led to the current pandemic. He rejects the Federal Government’s claim that it is too expensive to reform agricultural practices,  and will support plans to avoid the extraordinary costs of crises caused by government inaction.

When elected, Bruce will introduce legislation to end the clearing of forests to be turned into pastures for livestock. He knows that this is a leading cause of greenhouse gas emissions and climate destruction, and has the devastating consequences of reducing wildlife habitat, polluting our waterways, and producing greenhouse gases emissions that contribute enormously to the climate crisis.

Not all of these changes may affect people in Melbourne directly, but Bruce believes that we must think globally and act locally. Australia’s most progressive electorate should vote to support the Animal Justice Party’s forward-thinking and compassionate vision for animals.

Donate to get Bruce elected!

Contesting elections is a costly exercise - it's a $2000 fee per candidate to get on the ballot paper and then there are advertising and printing costs! We estimate it will cost us a minimum of $5k to cover candidate fees, advertising and printing for Bruce's campaign. We'd love to double or triple that to give him the best chance of being elected to represent AJP in the House of Representatives.