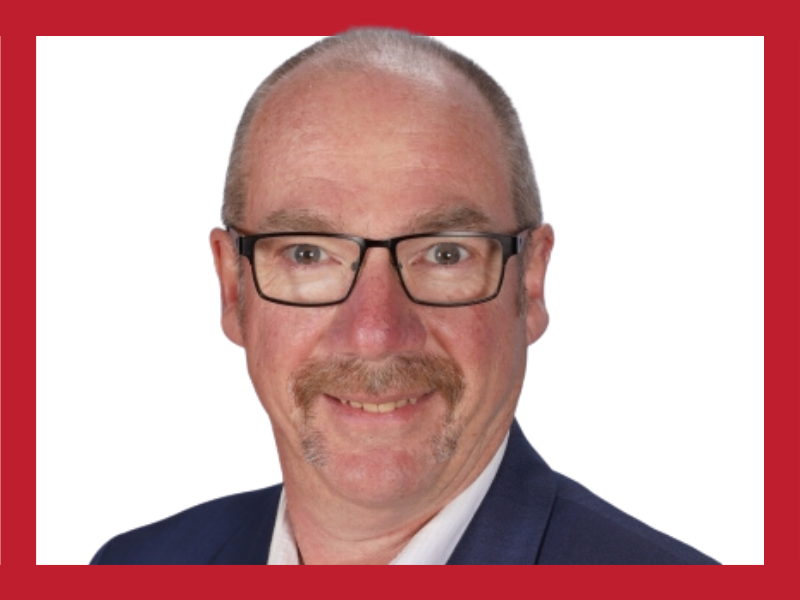 Bryn resides in Alfredton, and teaches music at Ballarat High School where he has been employed for over 20 years.

As a committed unionist, performing musician and environmentalist, Bryn has witnessed the transformative power and engagement that education can deliver - which is why he has worked for 30 years in state education.

Bryn is proudly running as your Animal Justice Party candidate for the Wendouree District because of the enormity and urgency of the environmental emergency that we are faced with. Bryn recognises that the Animal Justice Party has a philosophical core of kindness, equality, rationality and non-violence, and is the only Party with environmental policies that address ALL of the major causes.

The recently released State of the Environment report paints a damning picture of how we have treated our environment and clearly articulates that over 50% of this Country is used for animal agriculture. Logging, mining and urban sprawl are all drivers of the climate emergency but in terms of land use, they are dwarfed by animal agriculture - which emits vast amounts of greenhouse gases, uses massive amounts of water, wipes out wildlife habitat and destroys critical biodiversity.

Bryn is acutely aware that human health is at risk from biodiversity collapse and the emergence of zoonotic diseases that have far-reaching economic and social consequences - as we have witnessed over the recent years. The overuse of antibiotics in animal farming has the potential to render us unable to combat a host of infections, and the medical fraternity is already stretched beyond its capacity. This is why, when elected, Bryn will begin work to phase out factory farming. Factory farms are not only dangerous in terms of the health risks they pose, but are even more insidious in the pain, suffering and cruelty they impose on millions of innocent animals.

However Bryn sees an alternative - he wants to build a healthier future by putting the natural world first in all decision-making. Bryn will legislate to phase out destructive industries and push for a transition to clean, green and healthy industries such as plant-based agriculture. This will provide a better future for all, including generations to come.

With a vision of a new approach where all beings are treated with respect, Bryn is standing as your representative to advocate for the natural world and all its creatures - which will in turn allow humans to thrive in terms of health, productivity and happiness.