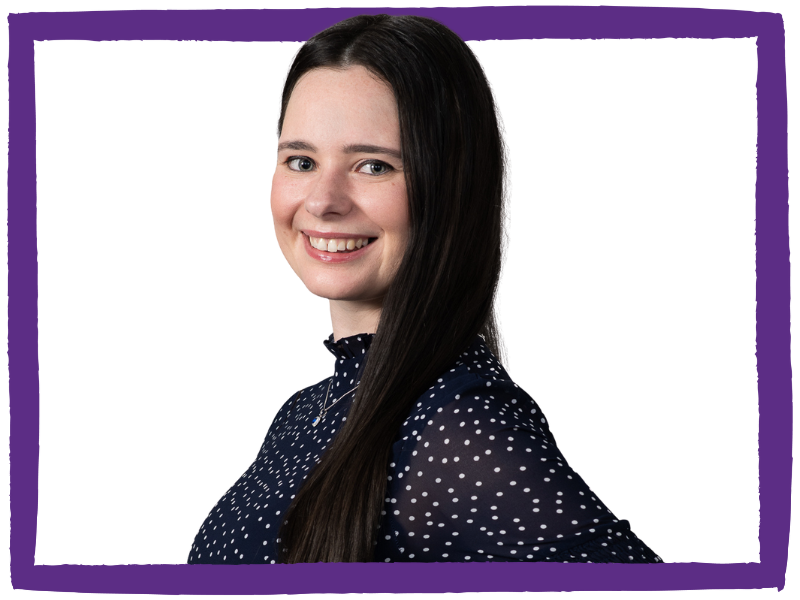 Chloe is a passionate and dynamic lawyer, writer, and advocate living within the Shire of the Yarra Ranges. She proudly stands as your Animal Justice Party candidate for Eildon in the State Election.
As a Victims of Crime lawyer, Chloe has dedicated her adult life to providing a voice for those who are unable to use their own. As a self-proclaimed loud-mouth, she will never be quiet while victims, whether human or animal, are suffering.
When elected, Chloe will advocate for a better future for wild brumbies, who are shot and killed throughout Victoria. Seeing the catastrophic injuries suffered by horses forced to participate in jumps racing, Chloe will push for an end to the industry. Further, she wishes to see a state-wide ban on rabbit meat farming and the legal torture it enables.
With a vision of a more ethical, equitable future for Victoria, Chloe is a proponent of the Animal Justice Party's 'Veticare' proposal, which will provide affordable vet care to low-income earners as well as transform wildlife care for the better. She is also passionate about enforcing tougher penalties for animal cruelty, which currently put Victoria to shame.
Chloe spends her spare time playing guitar in various bands, writing a series of children’s books titled “The Adventures of Bono the Bunny”, and hanging with her young daughter and their horses, dogs, chickens and ducks.