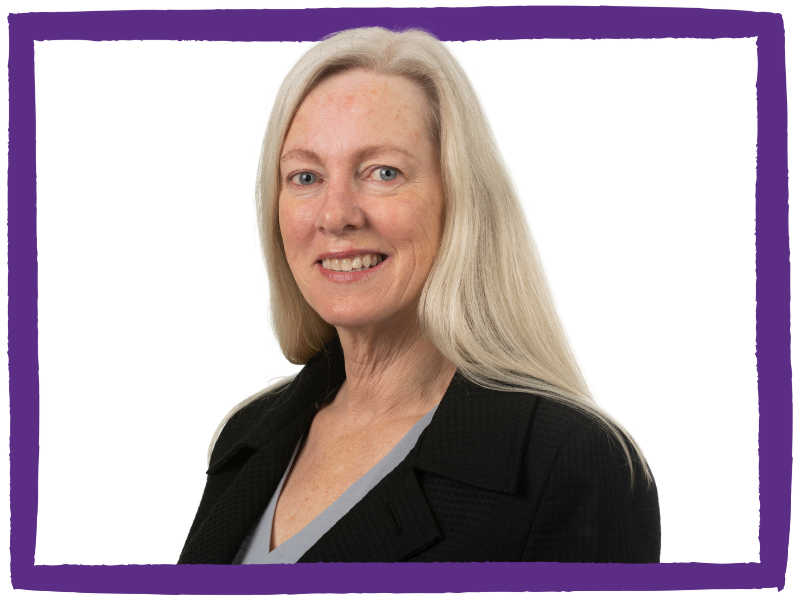 Diane has lived in the local area for twenty-eight years, and is proud to stand as your Animal Justice Party candidate for 28 years.

She has proudly worked locally and within Melbourne - for three decades as a Registered Nurse, as well as a Nurse Educator and Clinical Coordinator. Diane now works in the Disability sector, aiming to assist some of the most vulnerable members of her community.

Committed to seeing an end to factory farming, Diane recognises that animals suffer just as humans do. Intensive farming practices deny animals their natural environments, their behavioural habits and bonds with family and groups. The industry cannot be trusted to self-regulate, and this is why Diane will push for tougher regulation to ensure cruel practices, such as the use of sow stalls, are ended.

Involved in  local bush and rehabilitation project, Diane works alongside the Knox City Council Biodiversity Team, Melbourne Water and the Knox Environmental Society to create a positive impact in the area - now and for future generations.

Diane wants to bring an end to the state-sanctioned killing of local wildlife, particularly kangaroos who have been pushed out of their natural habitat due to development. She will push for top-priority protection of green areas and green wedges, because Diane knows that our future depends on combatting climate change.

If elected, Diane will advocate for those experiencing homelessness. She wants to see investment in accommodation for those who are vulnerable, including more refuges for domestic violence victim-survivors.

Diane's love of nature is also expressed in her artwork. She exhibits regularly in local galleries and public spaces. 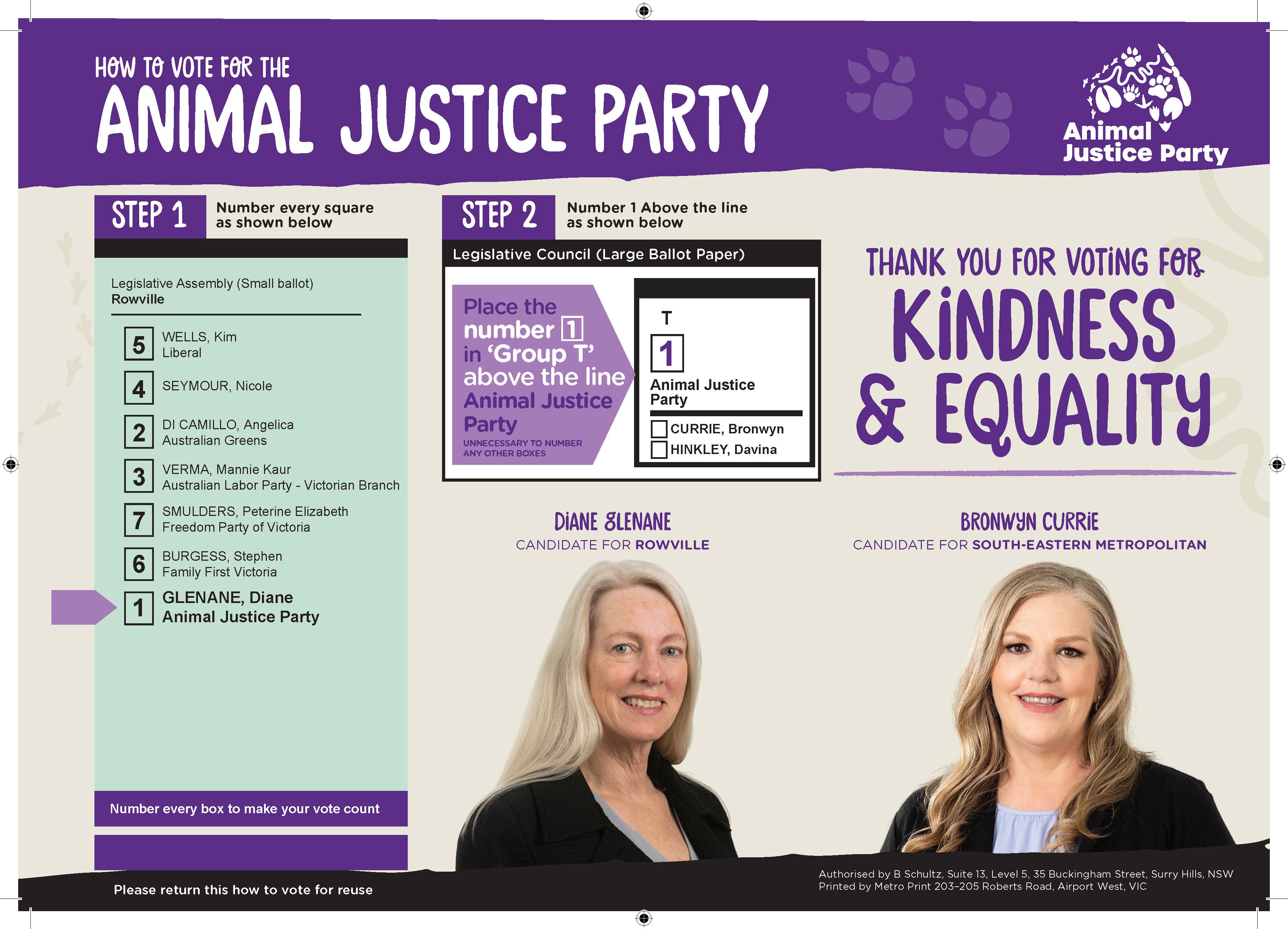