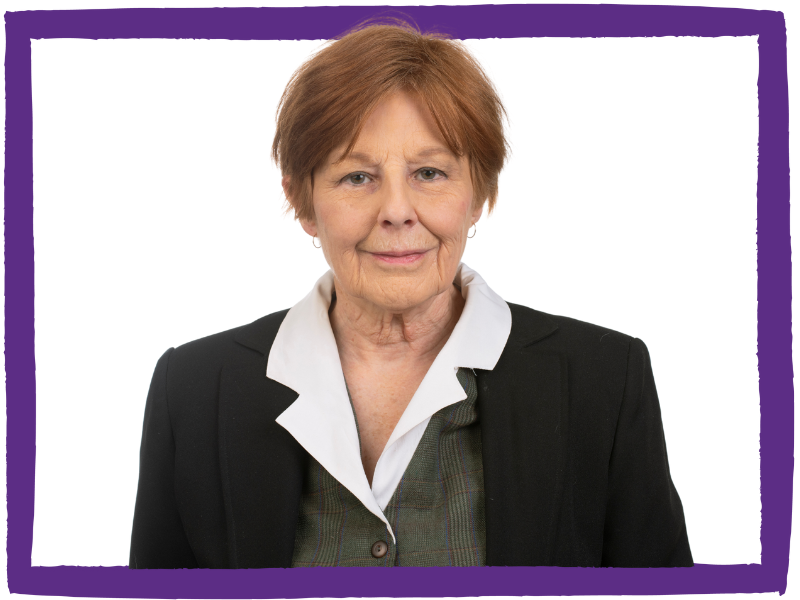 Having lived in Melbourne's South-East her entire life, Liz has witnessed the development pressure that the area has come under. This is why she will campaign to protect the green wedges that surround Frankston to the north and south. Liz knows that these green wedges are instrumental in preserving the remaining natural vegetation, which provides habitat for wildlife and peaceful respite for humans.

With a biodiversity crisis where Australia is one of the world’s leaders in species extinction, Liz believes we should not be adding to this - instead, she hopes to reverse the trend.

Science tells us that there needs to be far more action on climate change, as bushfires and floods increase in frequency and intensity. Elizabeth will work towards more investment in renewable energy and away from fossil fuels, and addressing intensive animal agriculture practices as a contributor to the climate emergency.

When elected, Elizabeth will push for a ban on the annual shameful duck shooting season in Victoria, and work for legislation to end the state-sanctioned large-scale commercial killing of kangaroos.

Liz will also legislate to ban the use of 1080- an extremely cruel, indiscriminate poison which kills native wildlife.

With her grandchildren in mind, Liz focuses firmly on the future and wants to ensure that the next generation lives in a kinder, more equitable world.