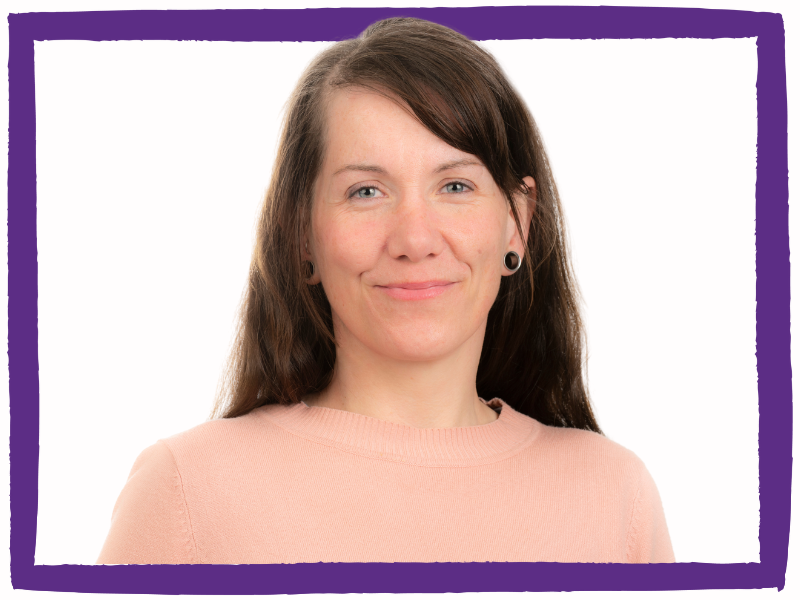 Evie is standing as your candidate for Thomastown as a keen advocate for animals, people and our planet.

She holds dear the Animal Justice Party values of Kindness, Equality, Rationality and Non-Violence, and it is the desire to help others which led her to study psychology.

With a background as a union delegate, student representative and VCAT-appointed guardian and administrator, Evie is proud of her experiences in fighting for the rights of others. She is also a dedicated blood donor, recently reaching her 125th donation.

Evie believes that all animals are sentient, and deserve fundamental rights and protection. She recognises that speciesism is at the core of cruelty to all animals - domestic and wild alike - and that education and awareness are vital to changing systems which perpetutate specieism.

Over the years, Evie has rescued innumerable animals, seeing the need for better support for animal rescuers, carers and the veterinary industry. Evie fully supports the Animal Justice Party's plan for Veticare - an initiative to establish a universal healthcare system for animals. This will provide critical, specialised care for wildlife and reduce the strain on vets who presently care for both domestic and wild animals. People will also be supported in caring for their companion animals, thus decreasing the number of animals surrendered to pounds and shelters.

When elected, Evie will push to overhaul factory farming by investing in support for farmers in these industries to transition towards ethical plant-based agriculture. Further, she wants to see an end to duck shooting in Victoria, and is committed to holding the government to account to end this barbaric 'sport'.

In her free time, Evie walks in the many parks and bushland areas in the northern suburbs, photographing wildlife with a particular focus on native birds. At home, she is an avid reader, always looking to learn something new. When not reading or studying, she lavishes attention on her cats, birds, and collection of plants.