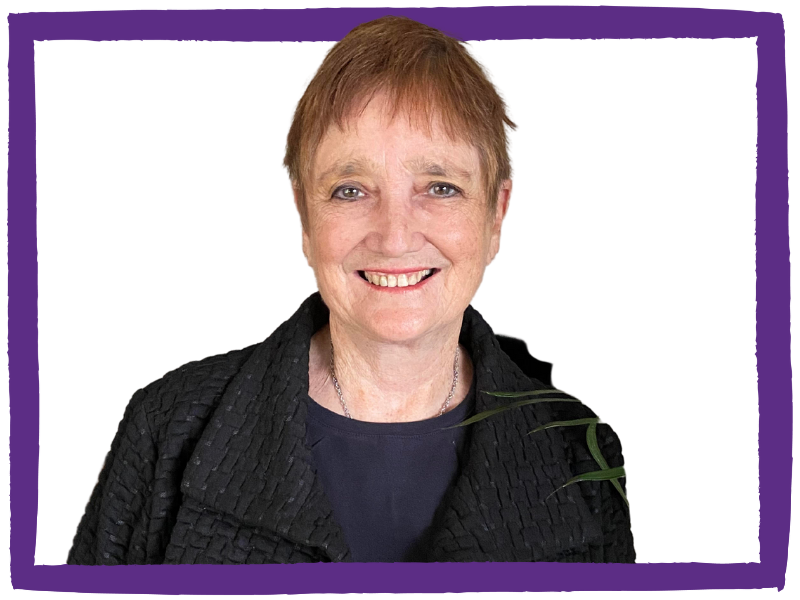 Proud to live on the lands of the Wurundjeri people, Gayle has been a member of the Animal Justice Party for 2 years after she realised that political change is needed to transform the way that animals are treated.

Feeling a sense of compassion for both animals and humans since she was a child, Gayle pursued an occupation as a Registered Nurse and Midwife in order to best be able to help people. She also proudly volunteered with the Red Cross and then for 14 years with Melbourne Tourism, which incorporated her love of Melbourne as well as regional Victoria.

Gayle is extremely grateful to all animal advocates and animal protection organisations, including the Animal Justice Party who have made headway on so many animal issues. It is because of their care, protests and campaigns that Gayle realised she wanted to do all she could to change the lives of the animals cruelly mistreated in factory farms. Her vegan journey soon followed when she learned that there was no justification for eating, wearing or exploiting animals.

Deeply saddened by the commercial killing of kangaroos, Gayle plans to push the government to end the slaughter of our native icon once elected. She believes that all wildlife deserve fundamental protections which they currently are not afforded under Victoria's poor animal welfare legislation.