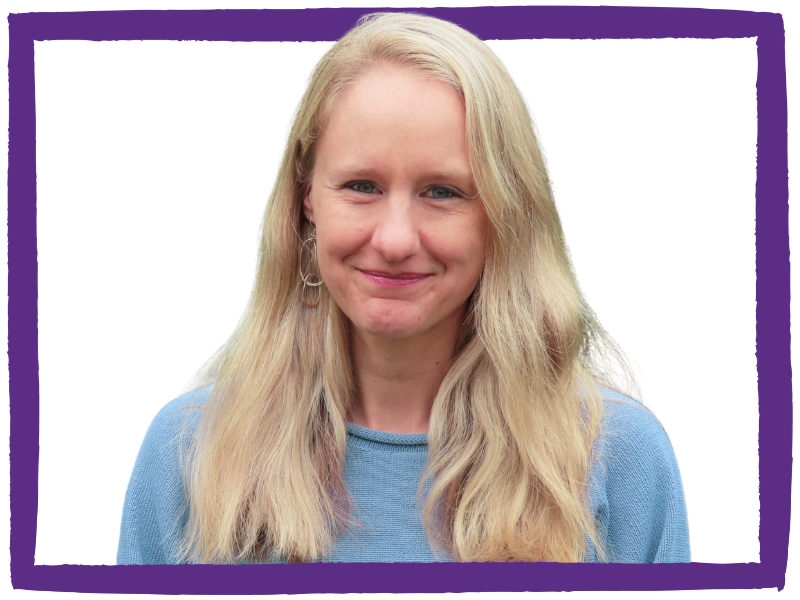 As a passionate advocate for social and environmental justice, Holly is excited to be standing as your Animal Justice Party candidate for Ripon.

Having watched the film Dominion in 2018, Holly realised the true extent of animal suffering and has since focussed her energies on animal activism.

While issues relating to animal suffering are at the forefront of her mind, she also sees animals as part of an interconnected system involving people and the planet. Thus, Holly ultimately hopes to help build a world where all living beings can thrive.

Holly grew up in a dairy farming region in south-west England, where the animals were her friends and she relished feeling part of the rural community. Following five years working in Aboriginal Non-Government Organisations in northern Australia, Holly moved to Dja Dja Wurrung country in 2010 to complete a PhD in animal ecology. Since finishing her doctorate in 2014, Holly has worked as a wildlife ecologist based in Creswick.

As an ecologist, Holly is strongly committed to addressing global issues affecting wildlife: including the climate emergency and the extinction crisis. She supports a rapid shift to net zero emissions, and a just transition for farmers to sustainable industries that capitalise on new technologies in plant-based agriculture.

Key local issues are among her top priorities; when elected, Holly will push for a ban on kangaroo shooting, duck shooting, and the use of toxic metabolic poisons like 1080. She understands the crucial importance of developing non-violent alternatives to environmental challenges that are effective in the long term.

Holly feels privileged to represent the Animal Justice Party and champion its values of kindness, equality, rationality and non-violence - for the benefit of the animals, people and industries in Ripon. She will strive to build a better world for all, through inclusivity and meaningful collaboration among diverse communities.

In her spare time, Holly enjoys reading, running and photography, and loves spending time with her beloved dogs Charlie, Judy and Pippa.