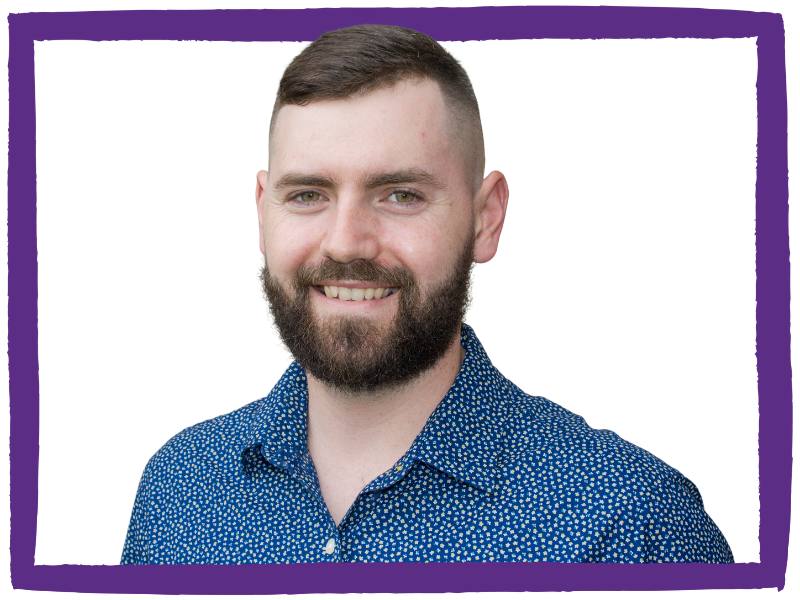 Josh Segrave is standing as your Animal Justice Party candidate for Werribee because he wants to see an improvement in the welfare of humans and animals alike.

Experienced in the field of dispute resolution, Josh is passionate about working through challenging issues for the betterment of the local community.

As a proud local of the area, Josh has witnessed the growing population and increase in companion animals in recent years. He is committed to implementing Veticare, a healthcare system which will deliver subsidised veterinary care for animals. He knows this will not only ensure the health and wellbeing of wildlife and companion animals, but also assist families and carers with the rising cost of living.

Committed to the Party’s core values of Kindness, Equality, Rationality and Non-Violence, Josh wants to see Victorian politics consider animals as a top priority. He is willing to engage in challenging conversations around transitioning from animal agriculture to more sustainable plant-based farming. Josh wants to see a shift in the way animals are viewed in Victoria - as individuals, rather than products.

He also recognises that the Animal Justice Party is the only Party with environmental policies that address all major causes of climate change. With many climate discussions failing to consider the significant impact of animal agriculture, Josh will legislate more ambitious climate targets and is committed to putting the interest of big business second to that of animals, people, and the planet.

In his spare time, Josh enjoys gardening (especially growing vegetables), cooking and reclaimed woodworking. If you can’t find him, he’s probably out for a run or bike ride! 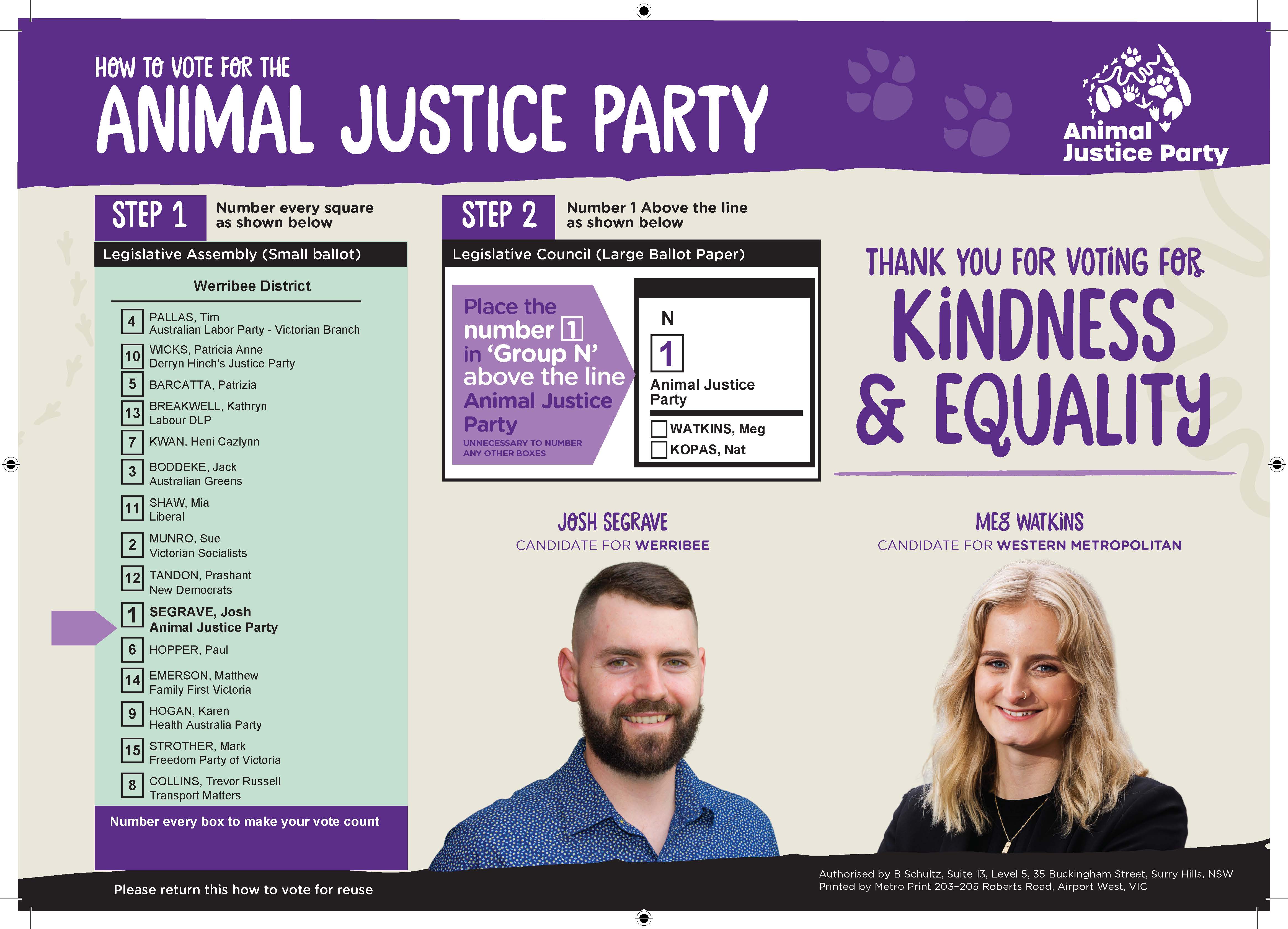