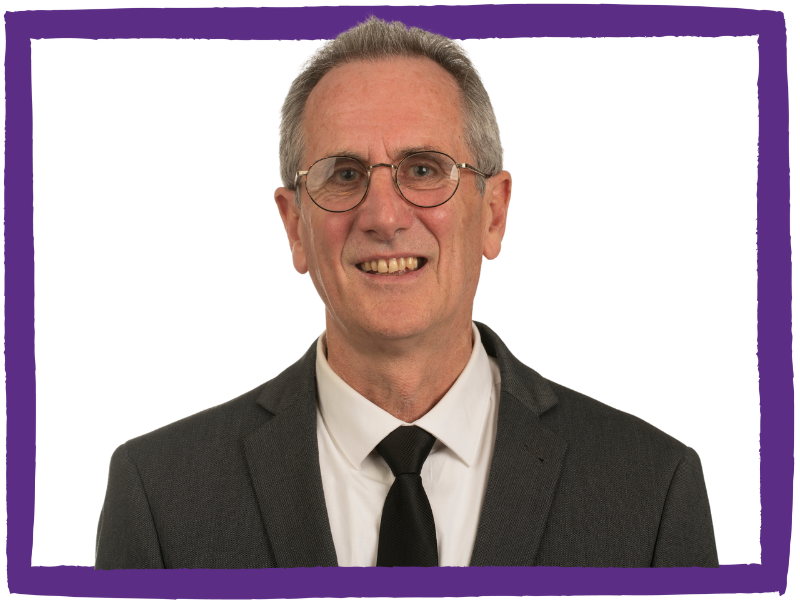 Milton has lived in the electorate of Ashwood all his life, and considers the opportunity to stand as a candidate as a wonderful vehicle for bringing greater awareness of the plight of other species - and the need for better laws to protect them.

With a diverse background as a tradesperson, taxi-driver and youth worker, Milton is a proud trade unionist. He will push for a halt to inappropriate development in his local area, such as the proposed apartment complex in the heart of Mt Waverley Village. Milton would also like to see greater use of clear ways to alleviate traffic flow and congestion.

Since he was young, Milton has cared for animals. Over the years, he has joined campaigns to end duck shooting in Victoria and cruelty against farm animals and wildlife. Now, Milton is the Secretary for a charity which funds farm animal welfare.

When elected, he is committed to ending the slaughter of kangaroos which threatens our native icon across Victoria. Milton will also advocate for stronger whistleblower protection laws and an improved system for enforcing animal cruelty complaints - in order to protect animals and animal advocates across the state.

Having proudly raised his family in the area, Milton is dedicated to ensuring the development of the Ashwood electorate occurs sustainably, allowing it to remain a family-friendly locality with plenty of amenities which promote mental and social wellbeing.

How to Vote for Milton! 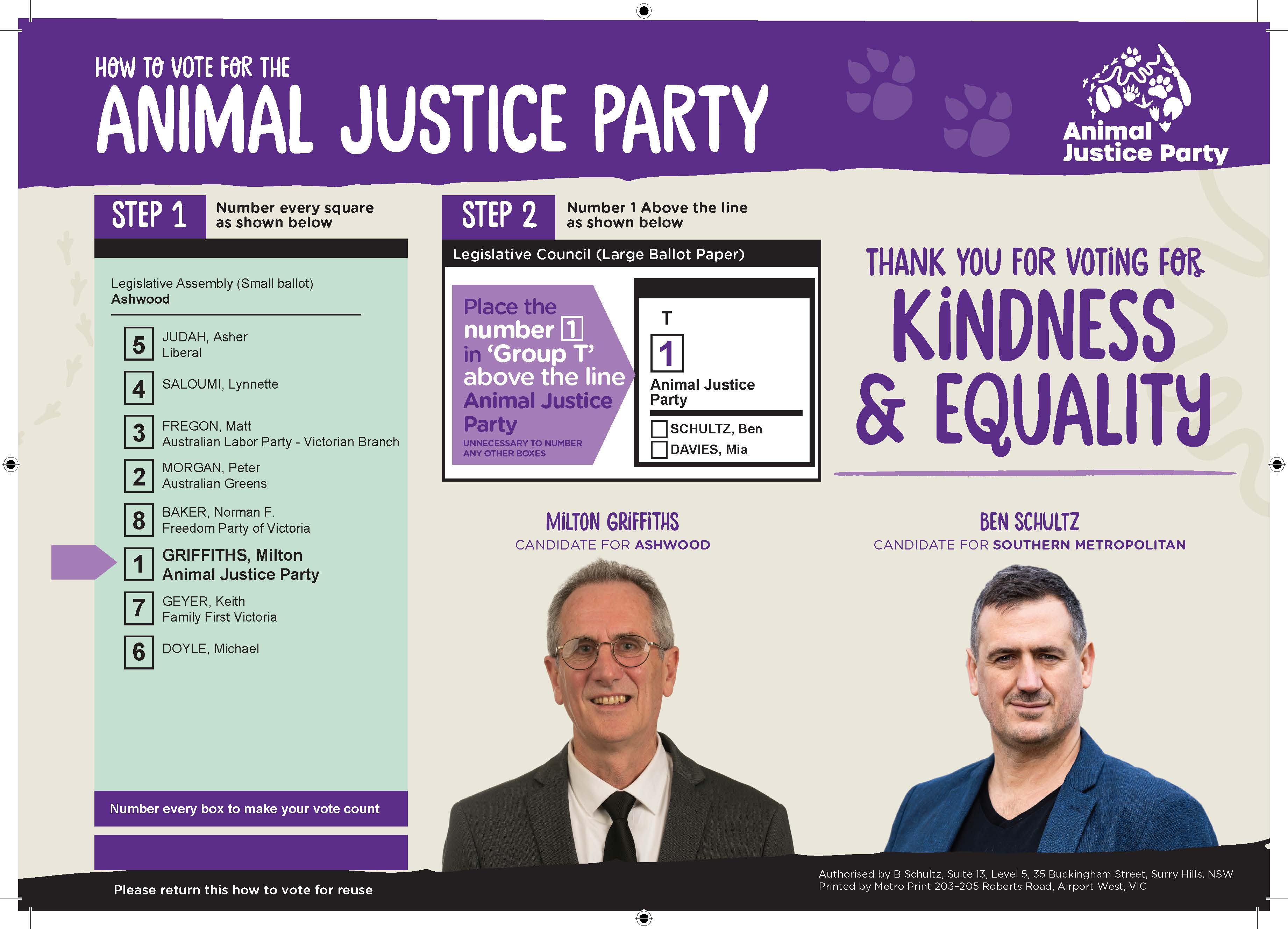