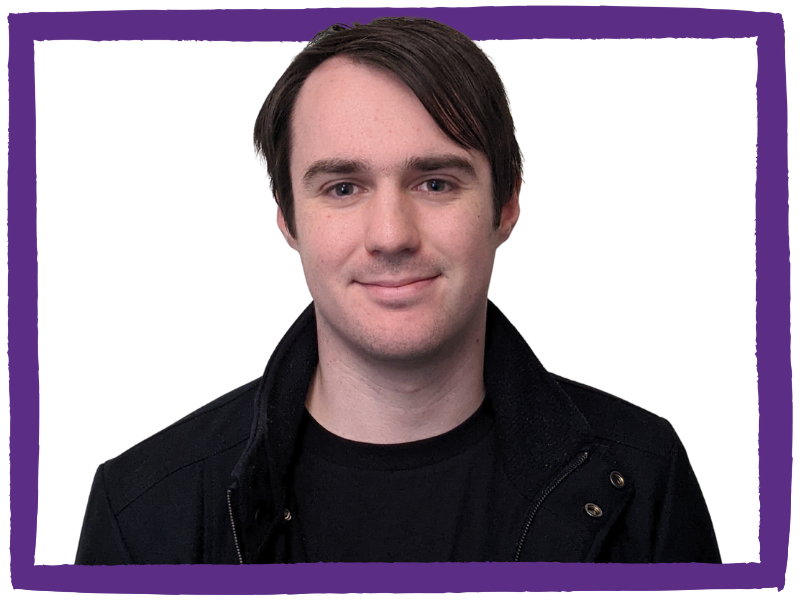 Nick became interested in the animal rights movement after coming to the realization that there was no reasonable argument for why we treat animals so poorly. Animals feel pain and can suffer just like we do, and as such, they should at the very least be afforded protection from inhumane practices inflicted upon them.

A university student studying a Bachelor of Politics, Philosophy and Economics, Nick is also completing a Masters of Public Policy at Monash University. He has a strong interest in the legal and political systems currently in place which perpetuate animal cruelty - and of course, examining how we can transform them going forward.

As a young person himself, Nick believes that engaging with younger voters on animal rights issues is crucial in order to help foster a positive movement in the coming generations.

With a review of animal welfare legislation in Victoria currently underway, Nick will push to enshrine sentience for domestic, wild and farmed animals within the law - curbing the introduction of unjust 'ag-gag' laws.

Nick would like to invest in supporting farmers to transition away from animal agriculture, and towards plant-based agrictulture - which will also address the ongoing climate crisis.

Standing in support of members of the LGBTQIA+ community, Nick is passionate about non-animal issues and upholds the principles of the Animal Justice Party to not only help animals, but also people and our planet.

As your candidate for Ringwood, Nick will advocate on behalf of his local community, push to protect local wildlife and conservation areas, and make it a priority to develop systems for sustainable, animal-friendly and eco-friendly business.