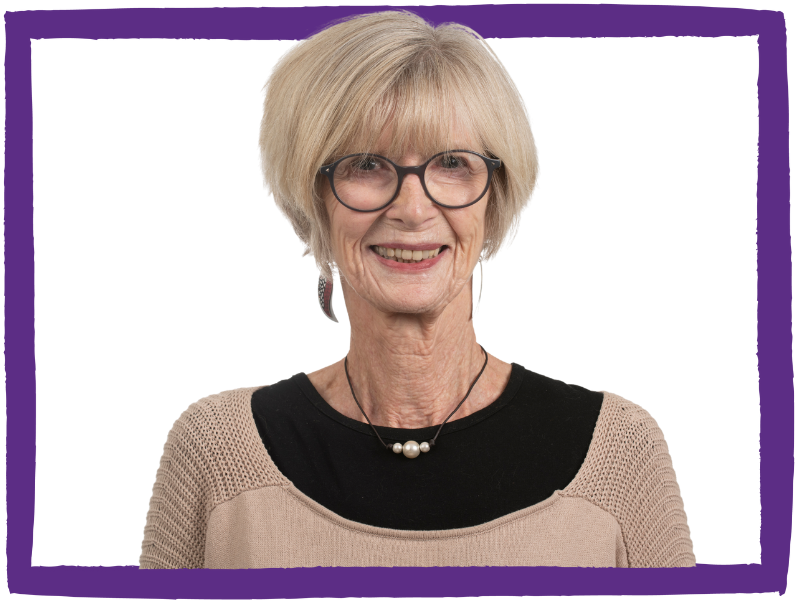 Pamela is proud to be standing for the seat of Nepean to advocate not only for the people who live here, but the kangaroos, koalas and other wildlife that so desperately need a voice.

A born and bred Melbournian, Pamela has spent most of her life campaigning for positive change in the way we treat animals. Her values drive her passion to care for all who live on this planet, as well as protecting our environment and natural resources.

Pamela has volunteered and supported many causes over the years, including raising funds for humpback whales, volunteering at animal refuges in India, campaigning to save Arthur’s Seat is now as a candidate for the Animal Justice Party. She doesn’t plan to stop and will continue fighting on important issues so until we see real, lasting change.

When elected, Pamela will bring critical attention to animal suffering which has been tragically ignored by the government. The most pressing issues for Pamela include increasing species extinctions from habitat loss, our neglect of the environment, and the continuous threat of further pandemics caused by the exploitation of farm animals. Pamela urgently calls on the government to adopt the IPCC recommendation for humans to urgently shift to a more plant-based diet, and to create a kinder and more equitable society including treaty for First Nations peoples. 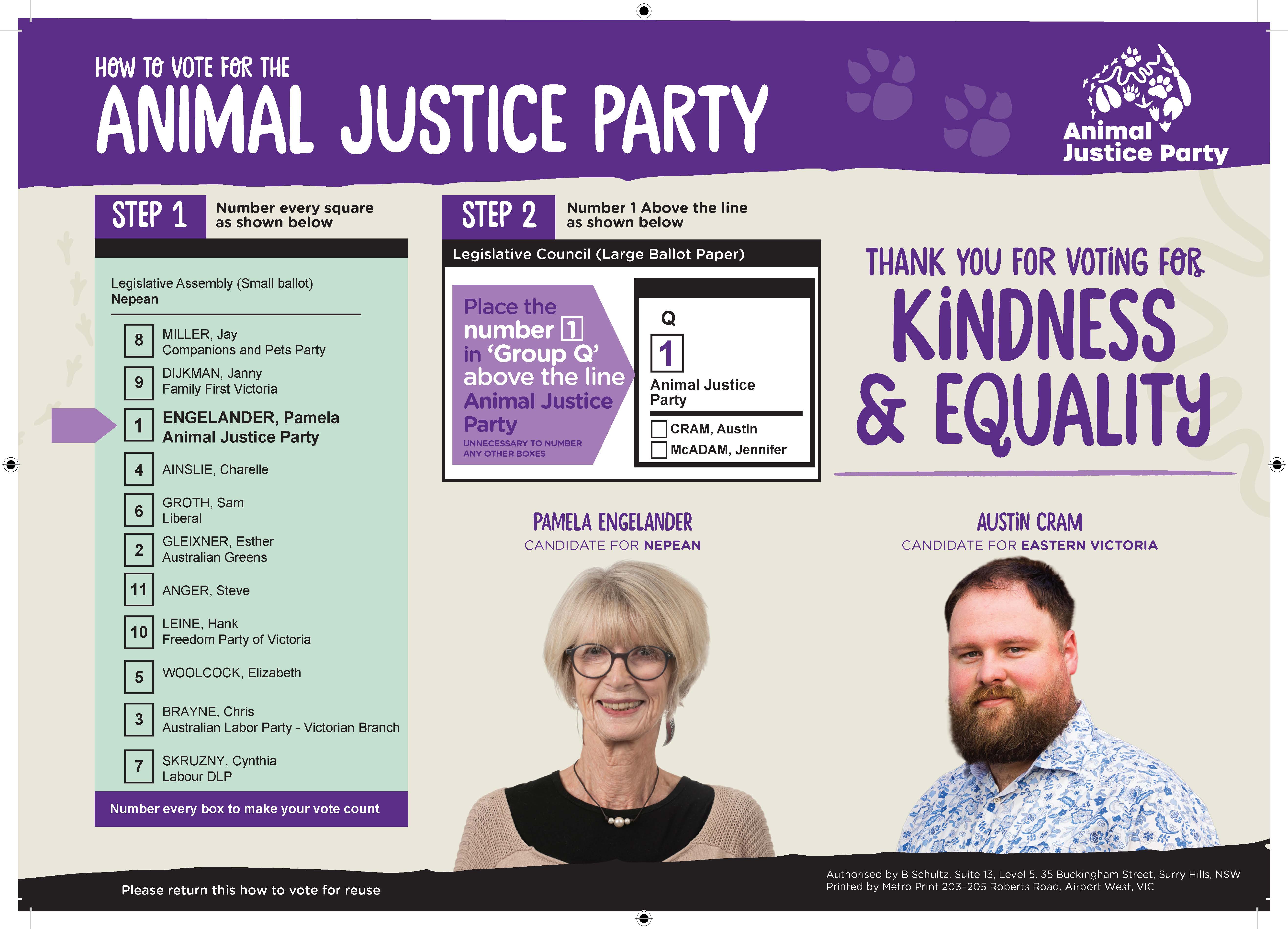