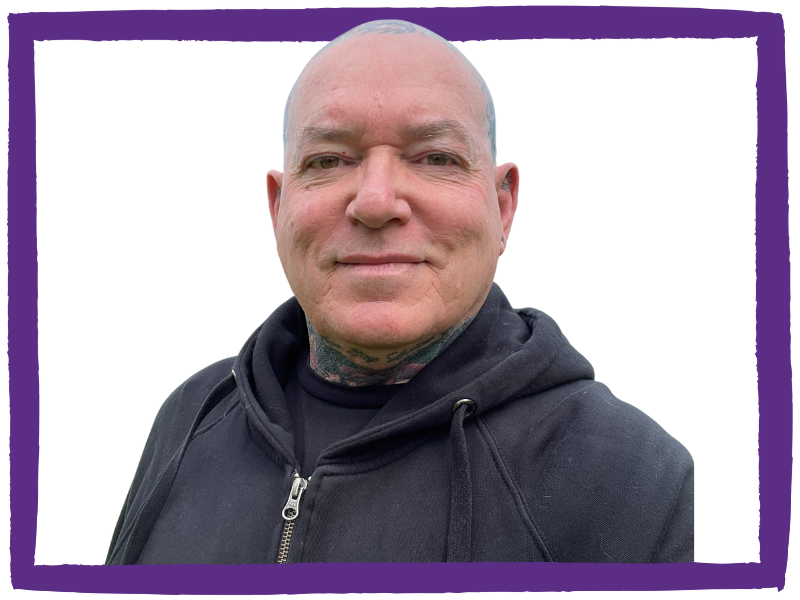 Proudly standing in the District of Shepparton, Peter Lalich is your Animal Justice Party candidate for the upcoming Victorian State Election.

Peter is originally from Sydney, where he spent over 20 years in the building and construction industry.

Since relocating to the area, Peter founded the Shepparton Animal Save Group, as well as the Anti Greyhound Racing Organisation. This passion to see an end to greyhound racing developed for Peter after he grew up around greyhound racing. Having even been involved in the industry, Peter witnessed the inherent suffering in greyhound racing and is now pushing for Australia to follow in the footsteps of other developed countries and end the 'sport' permanently.

Against all forms of animal exploitation, Peter also wants to see an end to recreational duck hunting and has spent many hours volunteering in duck rescue at local waterways during the duck shooting season.

Despite living in a regional area, Peter has noticed a change in the demographic as people seeking a sea change have moved up from the city - and believes people should be given an opportunity to vote for a Party not traditionally associated with this area. Peter is a strong believer in grassroots action but also understands that for meaningful change to occur, it requires advocacy at a political level.

Peter is a proud single father of a very active young son, as well as being the unpaid servant of 3 companion animals.