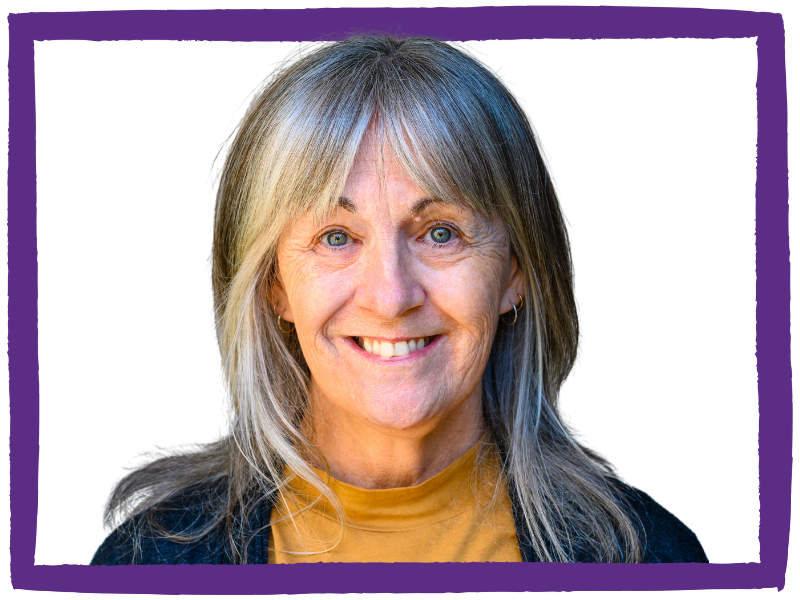 Terri is a passionate advocate for animals. Having been vegan for 7 years, she is standing as your Animal Justice Party candidate for Point Cook.

Living locally for over 30 years, Terri is married and is a proud mum. She is also a volunteer for many organisations, including The Coalition for the Protection of Racehorses, The Greyhound Coalitions and The Guardian Transport Network - where Terri gives her time as a researcher, and transports many rescued animals to their forever homes.

Terri's work to help rescuers whose time is consumed by helping sick and injured animals recover is very rewarding, and is why she is committed to securing better funding for animal carers and rescuers. Terri recognises that the Victorian Government needs to do more to support the community to protect both wildlife and companion animals.

When elected, she will also work to make a positive impact in the animal agriculture sector. Terri will push for a just transition away from intensive animal farming, towards sustainable, ethical alternatives; such as plant-based agriculture.

Now working for a small family-run engineering company in the Western suburbs, Terri has previously run an electrical contracting business. She spends her spare time with family and friends, enjoying great vegan food, and looking after her son's rescued greyhound Jimmy. 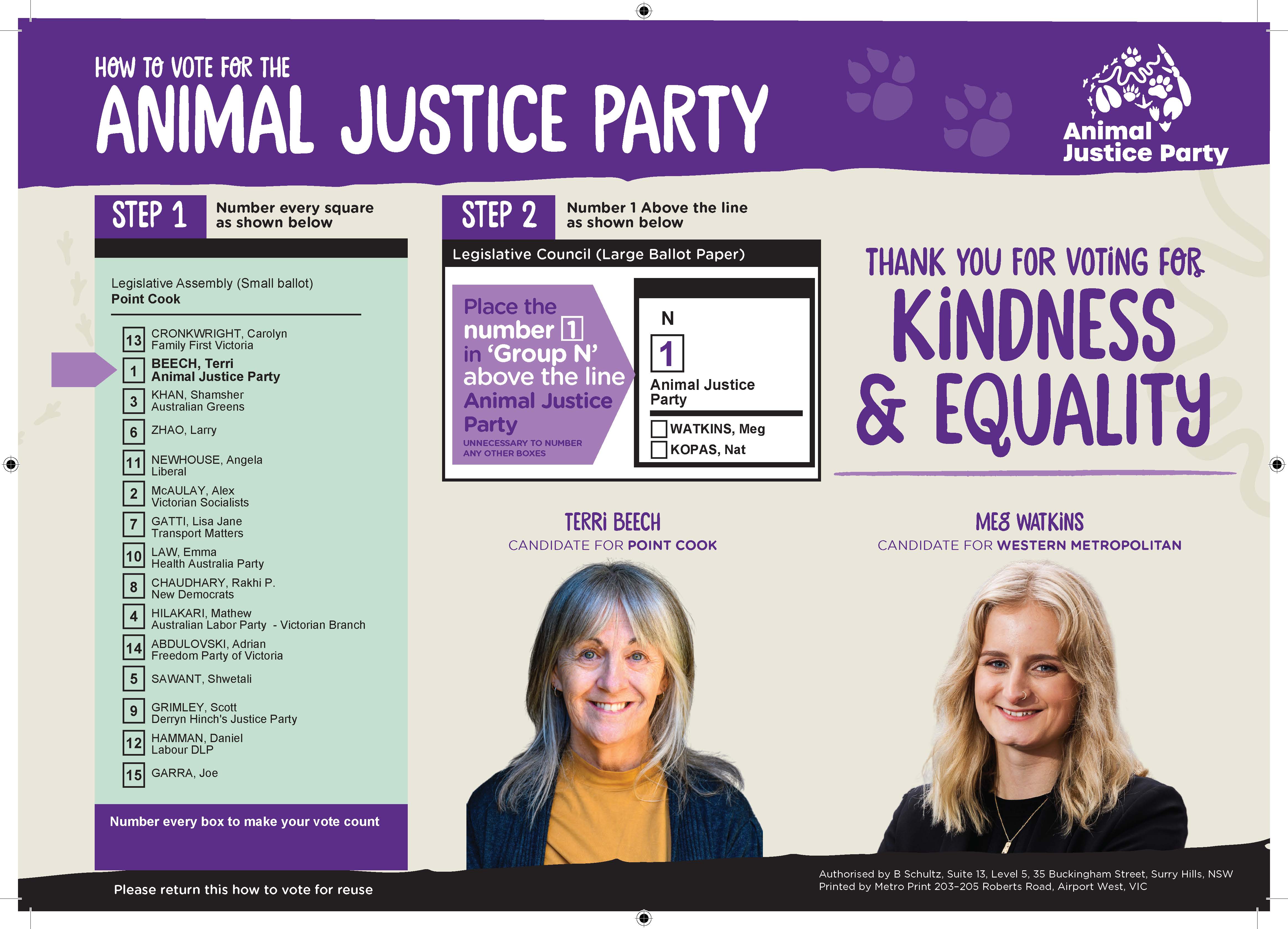