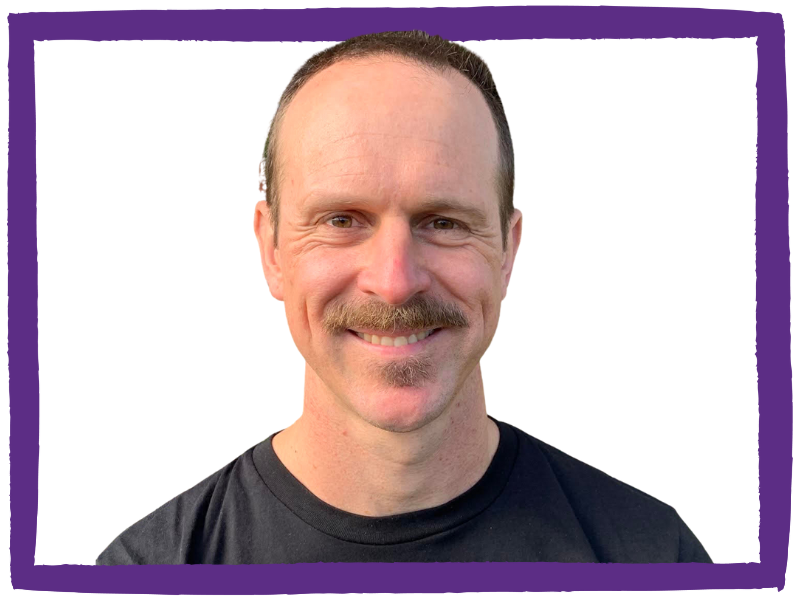 Tim has been a passionate advocate for all animals since becoming vegan in 2003 - after learning about the many ways humans brutally, needlessly and unjustly treat other animals. Over the years, Tim has been involved with several animal rights organisations and participated in various campaigns, school education sessions, sanctuary work and the rescue and care of individual animals saved from violent industries that profit from their exploitation and killing.

Having joined the Animal Justice Party several years ago, Tim is passionate about providing a platform for non-human animals in what has so far proven to be a political system dominated by human interests.

Committed to addressing unsustainable population growth, Tim is active with various environmental protection organisations. He knows that this issue is one of the primary drivers of environmental destruction, climate change, increasing pollution and waste, and the increasing demand for the exploitation and killing of other animals and the destruction of their habitats. With the issue of human population being largely ignored by governments and even environmental groups, Tim aims to bring awareness to the issue with the aim of encouraging frank and respectful discussions about this growing problem - in order to find solutions which respect the rights and dignities of humans and other animals.

As a local resident, Tim regularly enjoys walks along the trails through local parks and bushland reserves - including the Merri Creek, the Darebin Creek, and Yarra Bend Park. When elected, Tim will support local groups to protect and enhance these important areas for the benefit of the diverse animal inhabitants, as well as for the local human residents who rely on the parks and reserves for physical and mental wellbeing.

Tim is a Registered Nurse with a background working as a mental health nurse for 20 years in Geelong, before moving to Northcote in 2020. With some experience in community mental healths, Tim made the switch to working in the sexual and reproductive healthcare field. He now works for an organisation that provides safe abortions and contraception, including vasectomies, and is passionate about reproductive healthcare and rights for all.

A firm believer that discrimination based on race, sex, gender, sexuality, age or ability has no place in modern society, Tim will push for further progress in our political system and broader society to take the needs and interests of other animals seriously. Ultimately, he believes this can be addressed by ending the human supremacism and speciesism underlying our society’s animal-harming habits, traditions, fashions, industries, businesses and institutions.