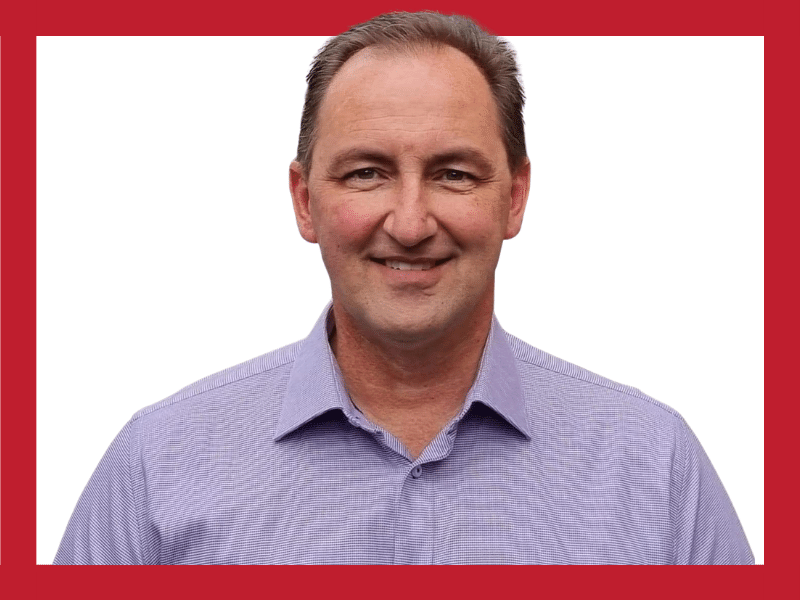 Animal Justice Party Victoria is proud to announce Andrew Klop as our candidate for Casey in the Federal Election.  Andrew has lived most of his life in the south-eastern suburbs and is proud to give the people of Casey the opportunity to vote for an alternative option this election, someone who cares deeply for animals, people and the planet.

As a construction Industry manager, Andrew has great concerns about green wedge preservation and wildlife protection in the face of ever-growing urban development.  Andrew is very active in the South Eastern Metropolitan regional group of the Animal Justice Party and you will often see him at events and supporting election campaigns. Now, it is his turn to run for office.

Andrew became an animal advocate following a health scare that caused a reassessment of his priorities and he now combines his animal advocacy with environmental advocacy.  A father of five, Andrew wants a planet where his children and future generations can live in a healthy, kind and sustainable way.  The Animal Justice Party has core values of kindness, equality, rationality and nonviolence which perfectly reflect Andrew’s own values.

Donate to get Andrew elected!

Contesting elections is a costly exercise - it's a $2000 fee per candidate to get on the ballot paper and then there are advertising and printing costs! We estimate it will cost us a minimum of $5k to cover candidate fees, advertising and printing for Andrew's campaign. We'd love to double or triple that to give him the best chance of being elected to represent AJP in the House of Representatives.