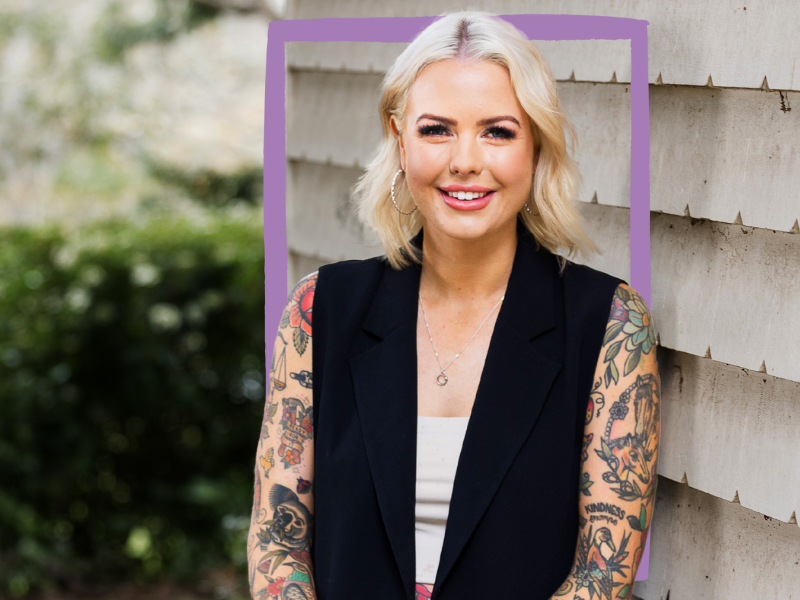 Georgie Purcell is your Animal Justice Party candidate for Northern Victoria in the upcoming state election. She is a passionate animal protection advocate living in the beautiful Macedon Ranges on Dja Dja Wurrung, Taungurung and Wurundjeri Country.

Georgie has spent her adult life working on causes she feels mostly passionately about – animal protection, unionism and ensuring a secure and dignified retirement for working people. For the past 4 years, she has been proud and honoured to work as Chief of Staff to Victoria’s first Animal Justice Party MP – playing a key role in achieving legislative reform to better the lives of animals. But after entering a political role at just 26 years old – she has noticed the way young people, particularly young women, are not represented in our halls of power. Georgie wants to change that.

Georgie has been involved in the animal protection movement for 11 years – volunteering on campaigns to end puppy farming, ban jumps racing and stop duck shooting. Georgie has a double degree in law and communications/politics. She is admitted as an Australian lawyer, and is a graduate of the Pathway to Politics Program for Women and Centre for Australian Progress.

In her spare time, she loves to hang out with her 17 sheep, donkey, 3 horses, 4 ex-puppy farm dogs and 4 cats.