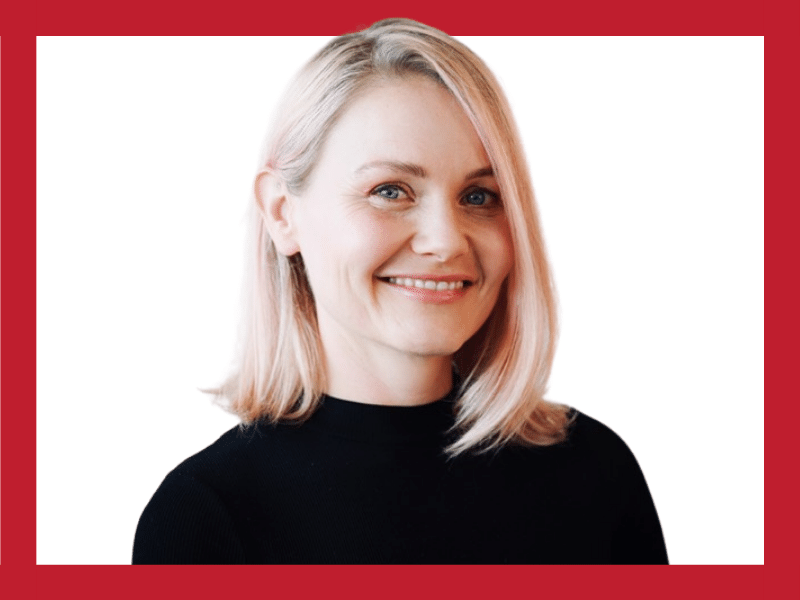 Katherine is a writer and lecturer at two Melbourne universities and worked in media before becoming a qualified secondary and vocational education teacher. Within her teaching roles, Katherine works to support and mentor students from low socioeconomic, neurodiverse and minority backgrounds.

Katherine is a longtime animal advocate who lives by the Animal Justice Party’s values of kindness, equality, rationality and non-violence. She is deeply concerned about the link between our climate crisis and animal agriculture, particularly as a government-subsidised industry, which continues to decline in commercial value versus the harm it causes our environment and animals. Katherine wants to see farmers in these industries supported to transition, with dignity, to sustainable and plant-based produce.

Like most Australians, Katherine wants an immediate end to live animal export and animal testing. She wants action taken to remedy the decline in our wildlife due to climate change and habitat destruction. A better world for animals is a better world for humans. Animals need our voice, now.

Katherine wants Australia to be a more fair and equitable society with support for low-income individuals and families, with billionaires taxed appropriately. She also believes she is Australia’s foremost authority on Kath and Kim.

Donate to get Katherine elected!

Contesting elections is a costly exercise - it's a $2000 fee per candidate to get on the ballot paper and then there are advertising and printing costs! We estimate it will cost us a minimum of $5k to cover candidate fees, advertising and printing for Katherine's campaign. We'd love to double or triple that to give her the best chance of being elected to represent AJP in the House of Representatives.