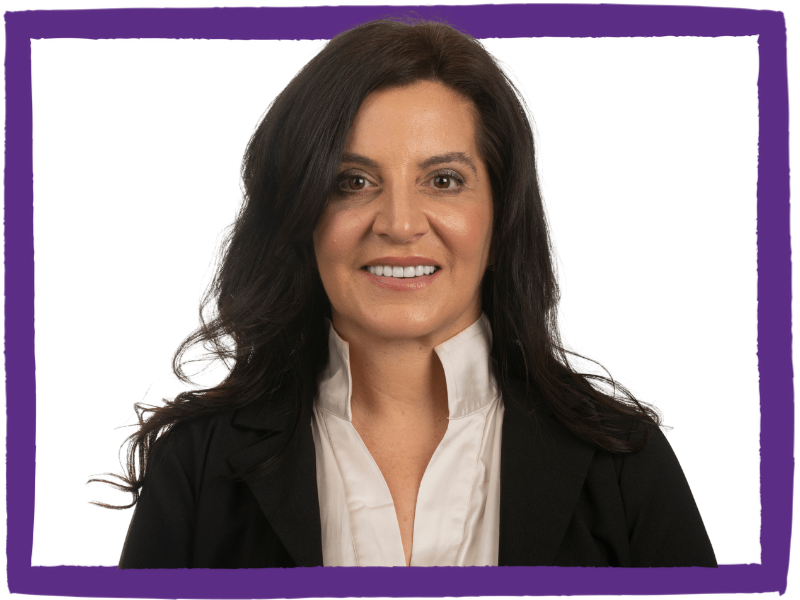 A local resident of Greenvale for over 20 years, Rosanna is proud to stand as your Animal Justice Party candidate in the 2022 state election.

Rosanna has experience across both the construction industry and as an interior designer. Her decision to stand as a candidate stems from her commitment to better protect animals and the environment across Victoria. She has been proudly plant-based since 2016 and has consistently supported animal protection campaigns and fundraisers in her region which raise awareness of animal issues and advocate for rational solutions.

With a commitment to doing her part to ensure the safety and wellbeing of all animals is secured, Rosanna's vision is a world where animals have the right to live free, healthy lives. This means legislating an end to cruel practices which are currently standard in the animal agriculture industry.

When elected, Rosanna will continue to campaign on issues that contribute to the exploitation and suffering of animals in Australia, including the culling of our native kangaroos. She plans to legislate a just transition for farmers away from animal agriculture and factory farming, and towards ethical plant-based industries.

By giving a voice to the voiceless, Rosanna knows that we will in turn be able to prevent the deterioration of our planet and reverse the climate emergency. 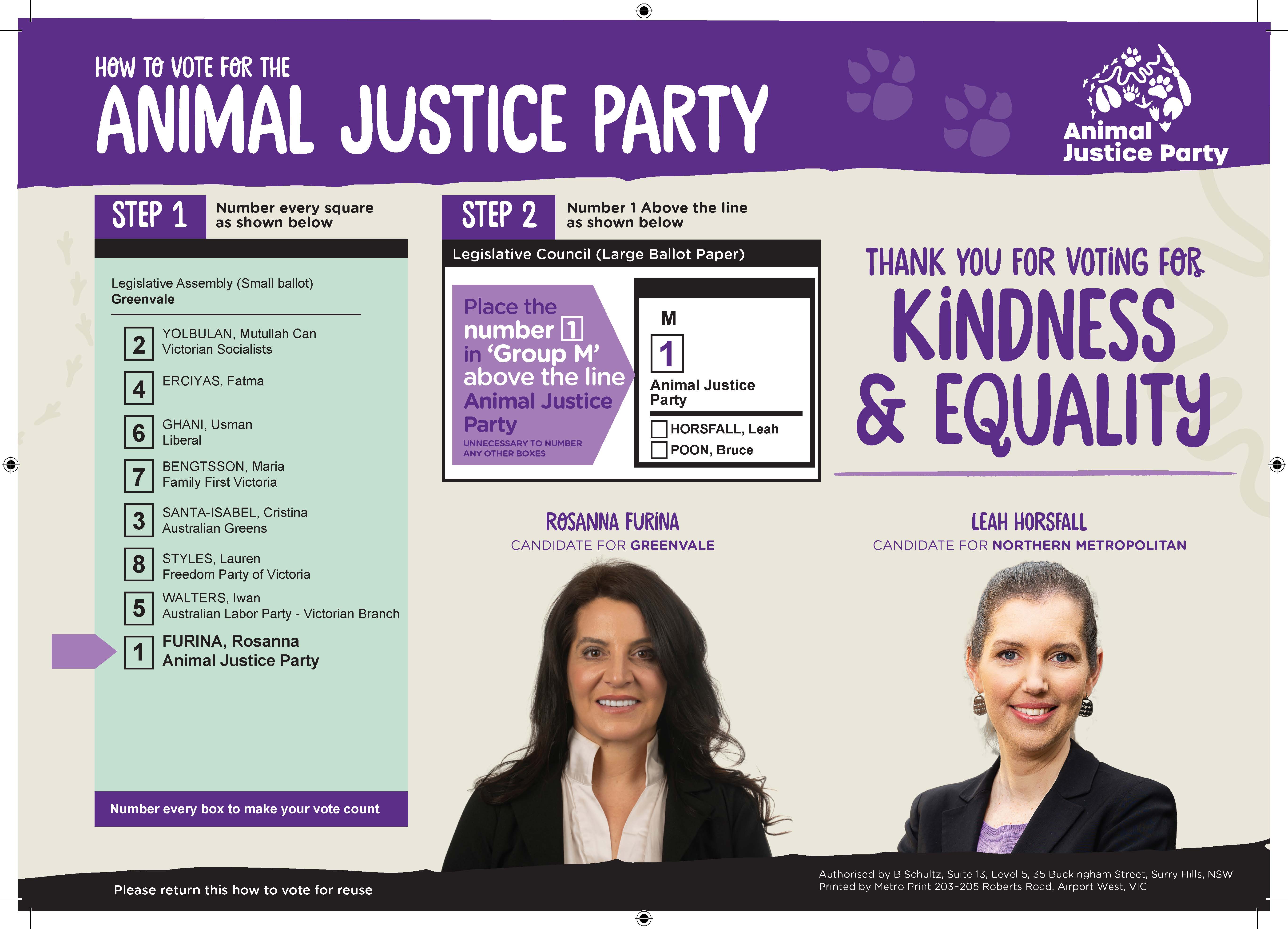