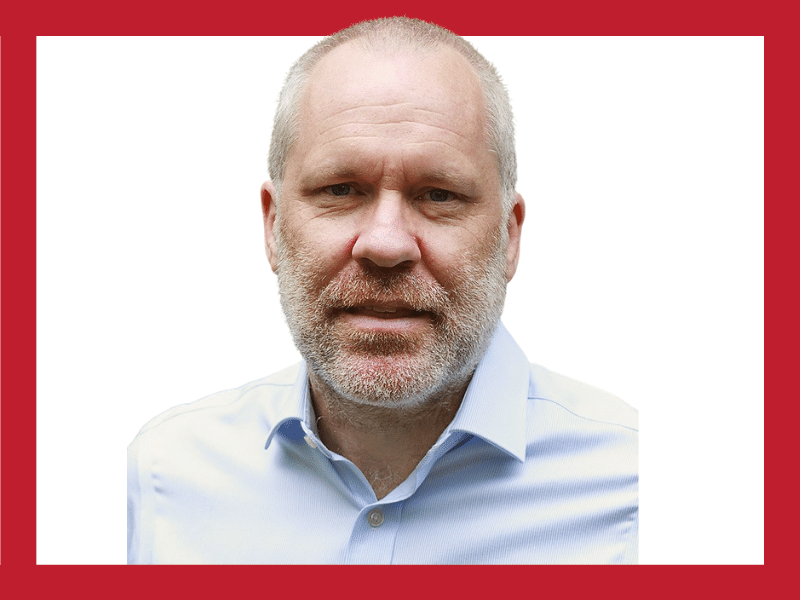 Rod is a writer and passionate about  animal protection who has run as a candidate for the AJP in three previous elections. In the 2022 federal election, he will be running in the seat of Chisholm. He has also been heavily involved in the Marriage Equality and Anti-Adani campaigns.

Rod has been around animals all his life, involving himself in senior dog and cat rescue, and since mid-2021 has been successfully running a pet-sitting side business, looking after all manner of animals, from dogs, cats and rabbits to fish, lizards and chickens.

Also in mid-2021, Rod joined Wildlife Rescue Australia as a volunteer phone coordinator, taking inbound calls from members of the public who have come across sick and injured wildlife, organising rescuers and carers to attend and care for the animals.

Wildlife Rescue Australia receives no federal funding. When elected, Rod will campaign to increase funding for organisations such as this which are so important during this era of climate change and ever-increasing natural disasters. He is also passionately against live export, duck shooting, hunting and any other activity that causes pain and suffering in animals.

Donate to get Rod elected!

Contesting elections is a costly exercise - it's a $2000 fee per candidate to get on the ballot paper and then there are advertising and printing costs! We estimate it will cost us a minimum of $5k to cover candidate fees, advertising and printing for Rod's campaign. We'd love to double or triple that to give him the best chance of being elected to represent AJP in the House of Representatives.